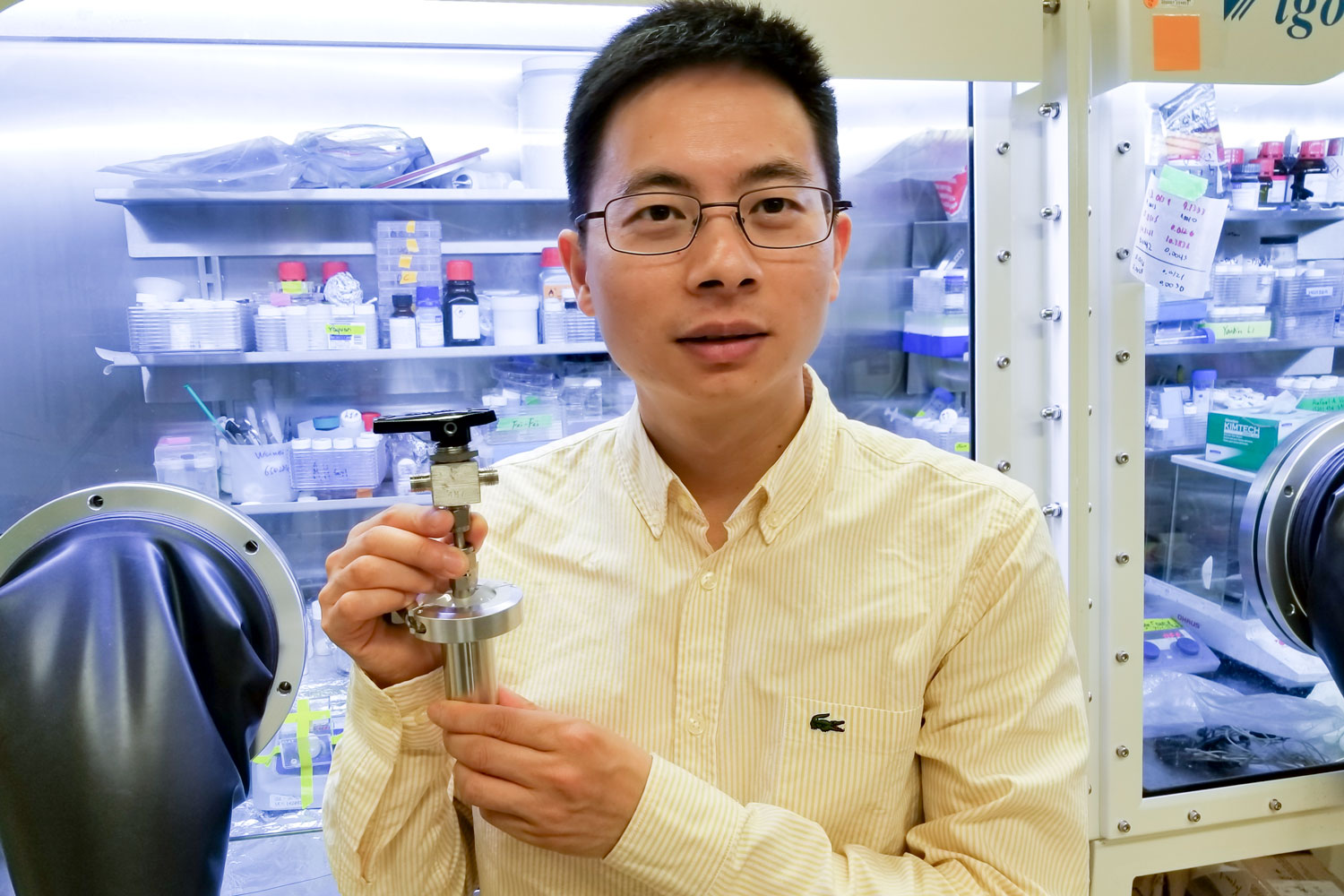 The prototype manganese-hydrogen battery, reported April 30 in Nature Energy, stands just three inches tall and generates a mere 20 milliwatt hours of electricity, which is on par with the energy levels of LED flashlights that hang on a key ring. Despite the prototype’s diminutive output, the researchers are confident they can scale up this table-top technology to an industrial-grade system that could charge and recharge up to 10,000 times, creating a grid-scale battery with a useful lifespan well in excess of a decade.