Why spinning lidar sensors might be around for another decade 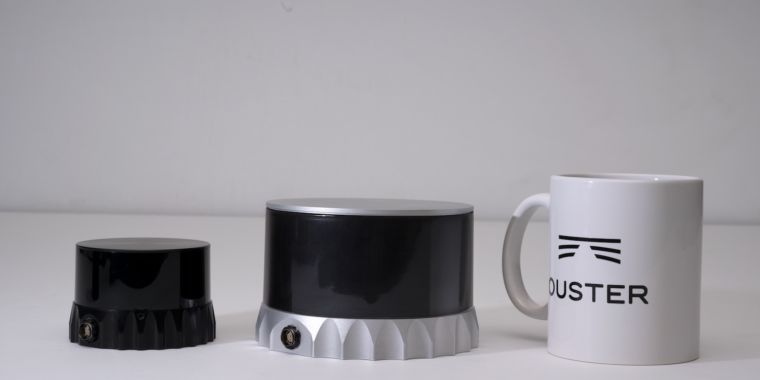 Velodyne invented modern three-dimensional lidar scanners in the mid-2000s. But in recent years, the conventional wisdom has held that Velodyne’s design—which involves mounting 64 lasers onto a rotating gimbal—would soon be rendered obsolete by a new generation of solid-state lidar sensors that use a single stationary laser to scan a scene. But a startup called Ouster is seeking to challenge that view, selling Velodyne-like spinning lidar sensors at competitive prices.

In late April, we talked to Ouster CEO Angus Pacala, who has special expertise on the tradeoffs between spinning and solid-state lidars. The reason: Pacala was previously a co-founder at Quanergy, one of the best-known startups working on solid-state lidar.