Early thoughts on Uber’s flying car from an aviation engineer 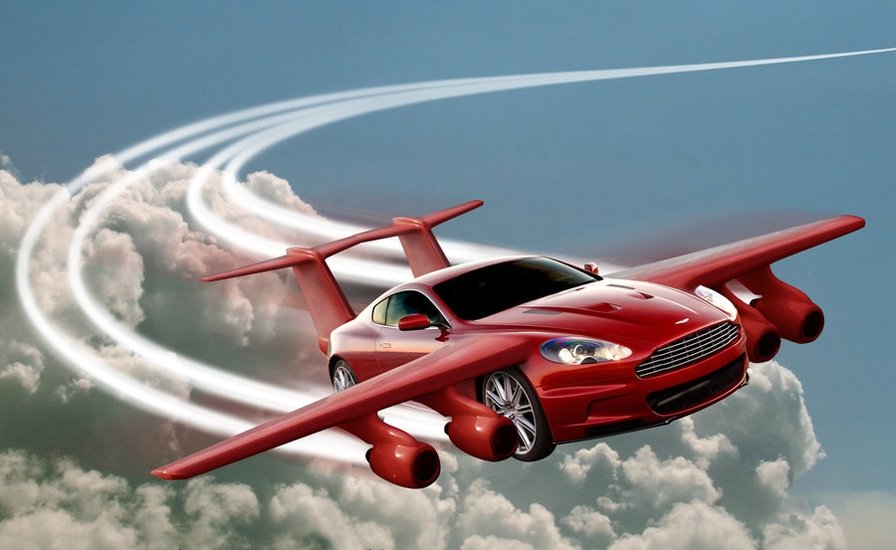 Earlier today I was reading about Uber’s newest unveiling of their concept for a flying taxi and I love it. It’s an electrically powered, multi-rotor plane with two rotors for vertical flight and one for horizontal flight. This is reminiscent of the V-22 Osprey tilt-rotor, where the propellers transition from vertical flight to horizontal – the difference being Uber’s rotors are fixed.

This has the potential to reduce some maintenance by reducing moving parts, but you’re also adding a lot of weight which reduces the carrying capacity. Flying cars are an AMAZING idea. But what most people don’t think about, because why would they, is if you want to fly that car you’re going to need your pilot’s license.

If you want to fly that car and get paid for your time? Make that a commercial pilot’s license. “What’s the difference?”

(can I call it UbAir – pronounced oo-bear; similar to how you may think the French pronounce Uber) pilots need to have time to get certified, but also the money, because flying lessons are expensive. There’s already a shortage of commercial pilots out there, even the U.S. Air Force is facing a shortage.