Apple will reportedly launch a credit card with Goldman Sachs 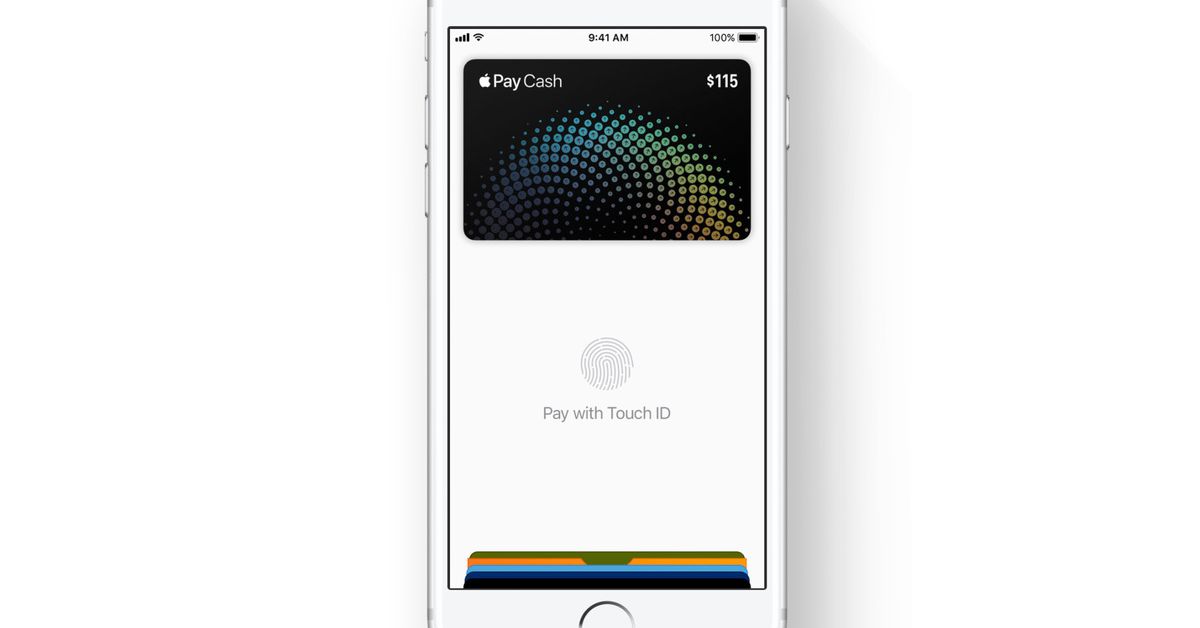 The move comes just months after Goldman Sachs acquired the team behind Final, a credit card startup, a signal that it was ready to become a serious player in the credit card industry. Goldman Sachs has had a partnership with American Express and its Platinum card for years, offering a variation of the premium credit card to its account holders, but this will be its first foray into consumer credit cards that will expand beyond its own customer base.