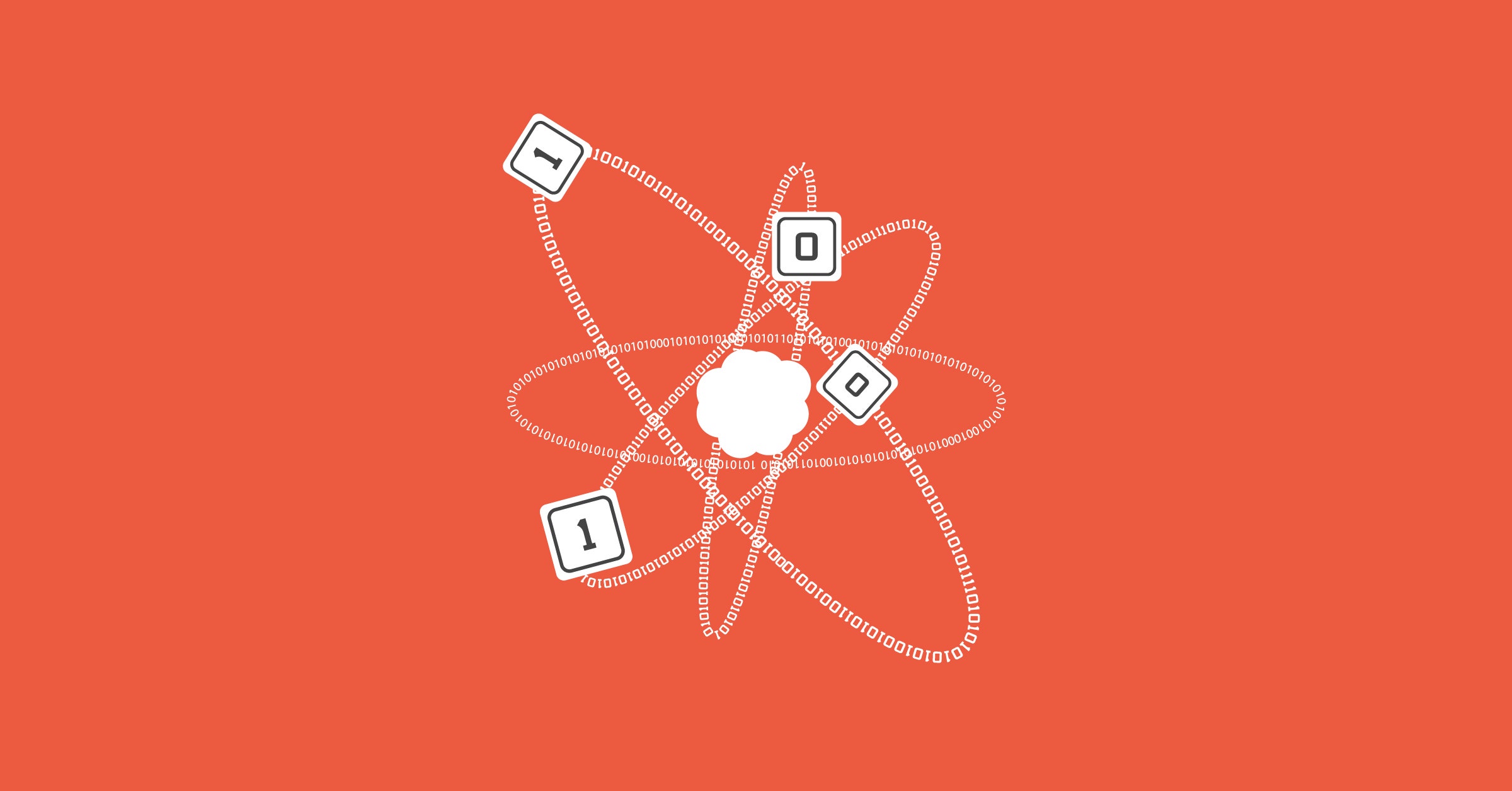 The random number generator Abellan wanted to use? Randos online. His group would design a game that used the 1 and 0 keys on a phone or computer keyboard as controller buttons.

As people played the game, those 1’s and 0’s they’d press would change the detector settings on each of the experiments across the world. So they designed a videogame with six levels. In the first level, you press 1’s and 0’s to navigate through a city.

The computer calculates a score for how unpredictable your typing is, and you have to achieve a certain amount of randomness to pass the level. Behind the scenes, your input is also teaching a machine-learning algorithm your typing habits. In the second level, the computer tries to guess what you will type while you try to fool it.

The levels alternate between frenzied key mashing and cool, calculated pecks. Ultimately, every single experiment indicated that yes, entanglement exists. Which has implications beyond fundamental science, says physicist David Kaiser of the Massachusetts Institute of Technology.

(Kaiser was not involved in the work.) Budding technologies such as quantum cryptography and quantum computing rely on entanglement. If physicists don’t fully understand the phenomenon, the technology might not operate as expected.

As companies try to develop these quantum products, they may also find Bell tests useful for quality control.