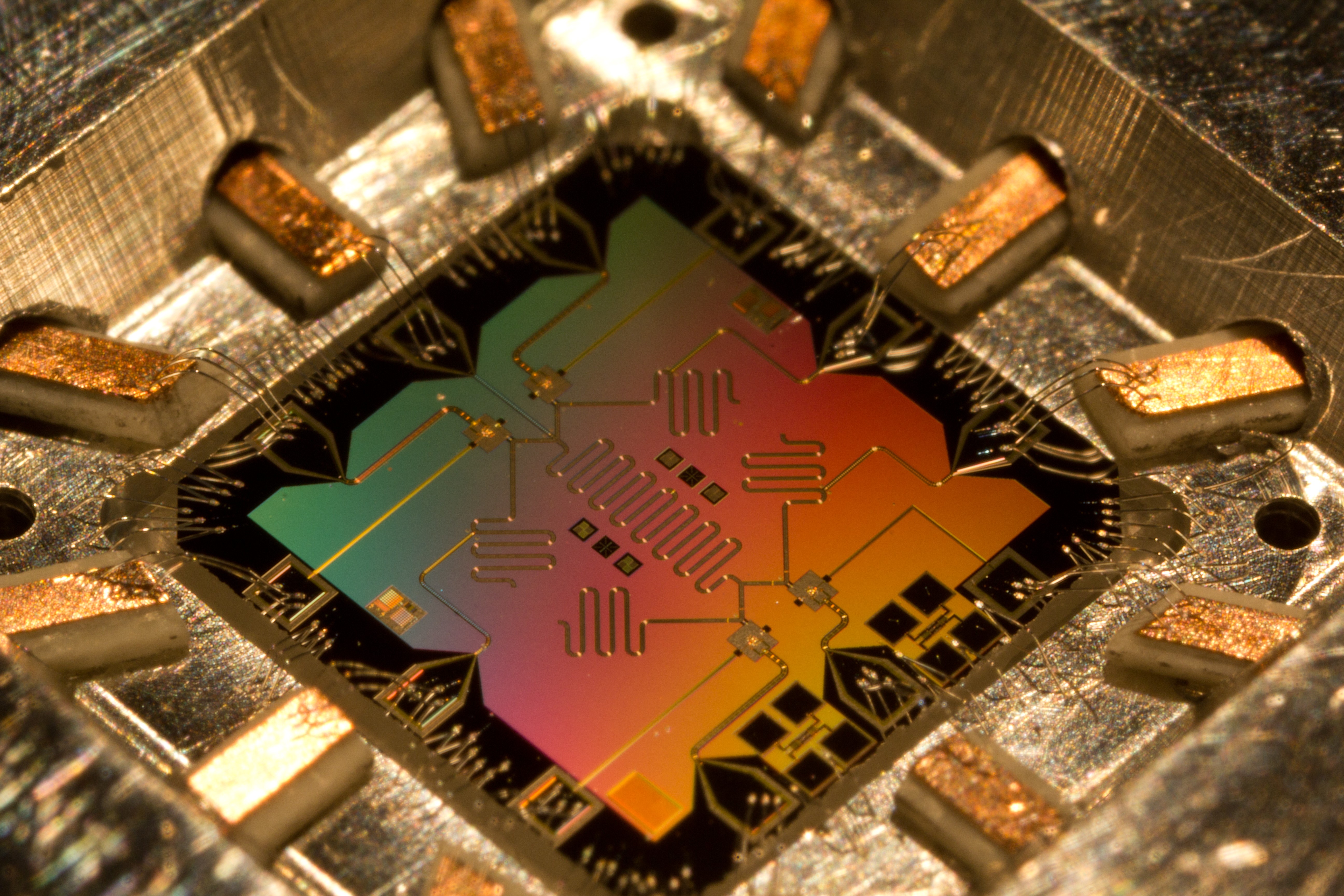 Chinese scientists demonstrated the first two-dimensional quantum walks of single photons in real spatial space, which may provide a powerful platform to boost analog quantum computing. They reported in a paper published on Friday in the journal Science Advances a three-dimensional photonic chip with a scale up to 49-multiply-49 nodes, by using a technique called femtosecond direct writing. Jin Xianmin, a quantum communication researcher with Shanghai Jiaotong University, who led the study, told Xinhua, it is the largest-scaled chip reported so far that allows for the realization of this two-dimensional quantum walk in real spatial space, and potential exploration for many new quantum computing tasks.

Jin and his colleague showed that the dimension and scale of quantum system could be employed as new resources for boosting the quantum computing power. The researchers said, universal quantum computers came under the spotlight since last year, as IBM, Google, Intel and the rivals constantly competed to announce their new records on the achieved number of qubits. However, universal quantum computers are far from being feasible before error correction and full connections between the increasing numbers of qubits could be realized.

In contrast, analog quantum computers, or quantum simulators, can be built in a straightforward way to solve practical problems directly without error correction, and potentially be able to beat the computational power of classical computers in the near future.