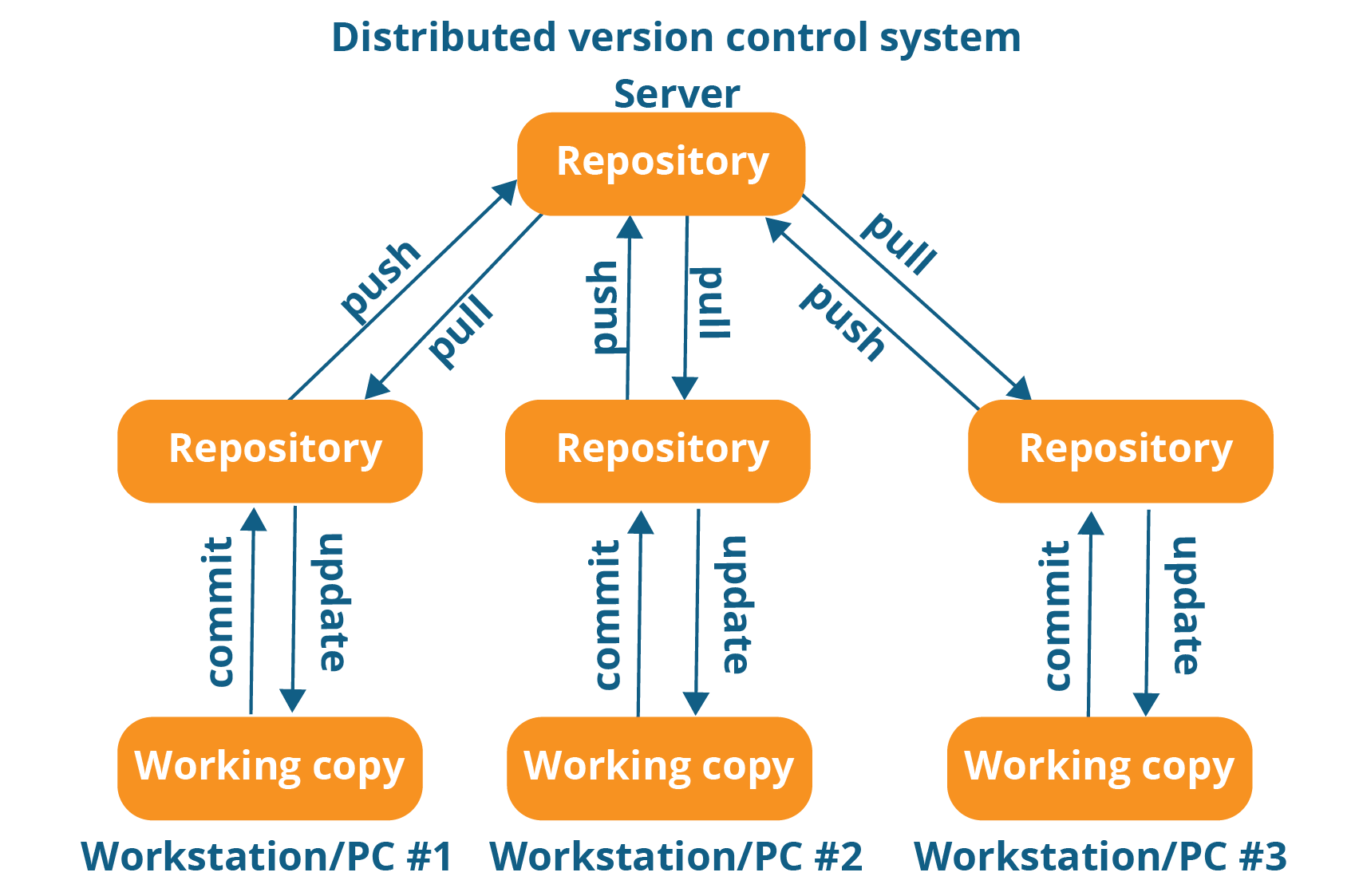 Today we announce Git protocol version 2, a major update of Git’s wire protocol (how clones, fetches and pushes are communicated between clients and servers). This update removes one of the most inefficient parts of the Git protocol and fixes an extensibility bottleneck, unblocking the path to more wire protocol improvements in the future. The main motivation for the new protocol was to enable server side filtering of references (branches and tags).

Prior to protocol v2, servers responded to all fetch commands with an initial reference advertisement, listing all references in the repository. This complete listing is sent even when a client only cares about updating a single branch, e.g.: git fetch origin master. For repositories that contain 100s of thousands of references (the Chromium repository has over 500k branches and tags) the server could end up sending 10s of megabytes of data that get ignored.

This typically dominates both time and bandwidth during a fetch, especially when you are updating a branch that’s only a few commits behind the remote, or even when you are only checking if you are up-to-date, resulting in a no-op fetch.