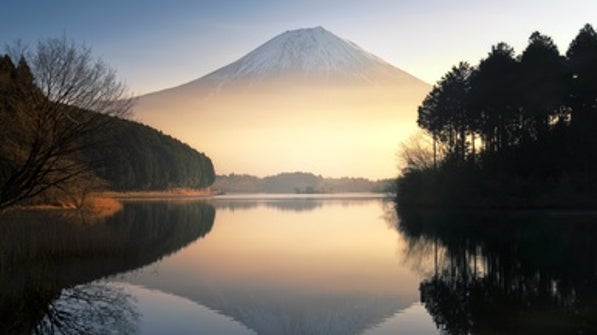 It is the central question in quantum mechanics, and no one knows the answer: What really happens in a superposition—the peculiar circumstance in which particles seem to be in two or more places or states at once? Now, in a forthcoming paper a team of researchers in Israel and Japan has proposed an experiment that could finally let us say something for sure about the nature of this puzzling phenomenon. For decades researchers have stalled at this apparent impasse.

They cannot say exactly what a superposition is without looking at it; but if they try to look at it, it disappears. One potential solution—developed by Elitzur’s former mentor, Israeli physicist Yakir Aharonov, now at Chapman University, and his collaborators—suggests a way to deduce something about quantum particles before measuring them. Aharonov’s approach is called the two-state-vector formalism (TSVF) of quantum mechanics, and postulates quantum events are in some sense determined by quantum states not just in the past—but also in the future.

That is, the TSVF assumes quantum mechanics works the same way both forward and backward in time. From this perspective, causes can seem to propagate backward in time, occurring after their effects. Now Elitzur and Cohen have teamed up with Okamoto and Takeuchi to concoct an even more mind-boggling experiment.

They believe it will enable researchers to say with certainty something about the location of a particle in a superposition at a series of different points in time—before any actual measurement has been made.