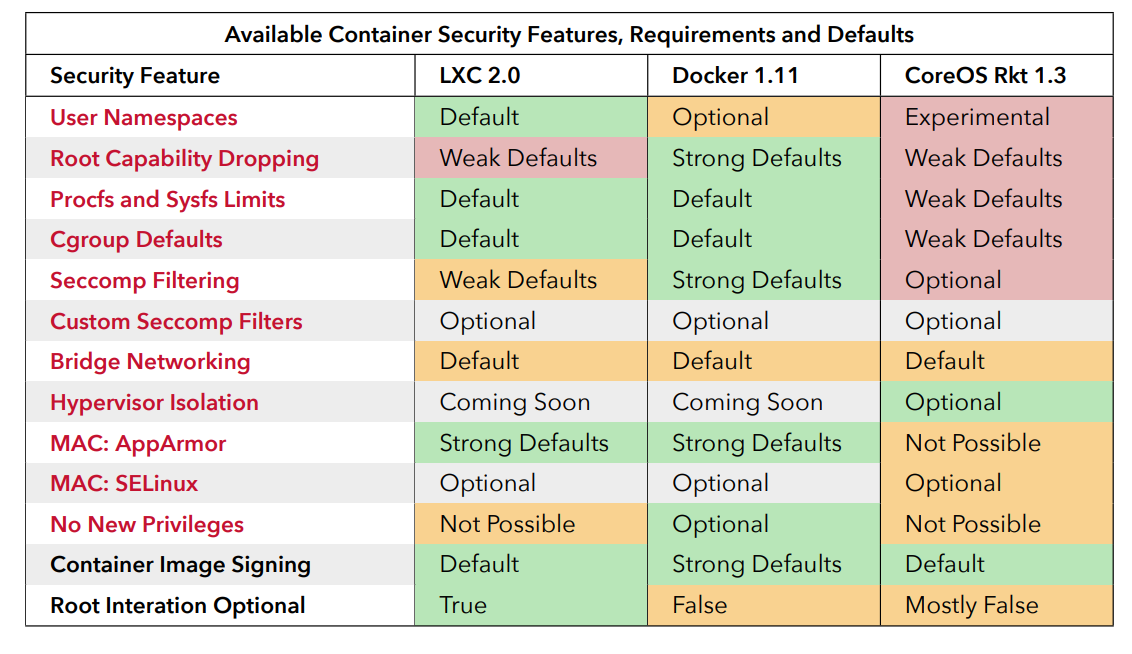 There seems to be some confusion around sandboxing containers as of late, mostly because of the recent launch of gvisor. Before I get into the body of this post I would like to make one thing clear. I have no problem with gvisor itself.

I think it is very technically “cool.” I do have a problem with the messaging around it and marketing. When you work at a large organization you are surrounded by an echo chamber.

So if everyone in the org is saying “containers are not secure,” you are bound to believe it and not research actual facts. To be clear I am not saying containers are secure, literally nothing is secure. Spreading FUD while ignorant or not doing proper research is harmful to the facts and hard work many people put in to making containers at least decently isolated by default.

There is another problem I have with gvisor. In my opinion, I think it would be quite hard to operate. People enjoy debugging with certain workflows and reinventing syscalls is going to be quite hard to debug.

Just look up one of Bryan Cantrill’s rants on unikernels which are harder to debug as well. I am not trying to throw shade at gvisor but merely clear up some FUD in the world of open source marketing. I truly believe that people choosing projects to use should research into them and not just choose something shiny that came out of Big Corp.