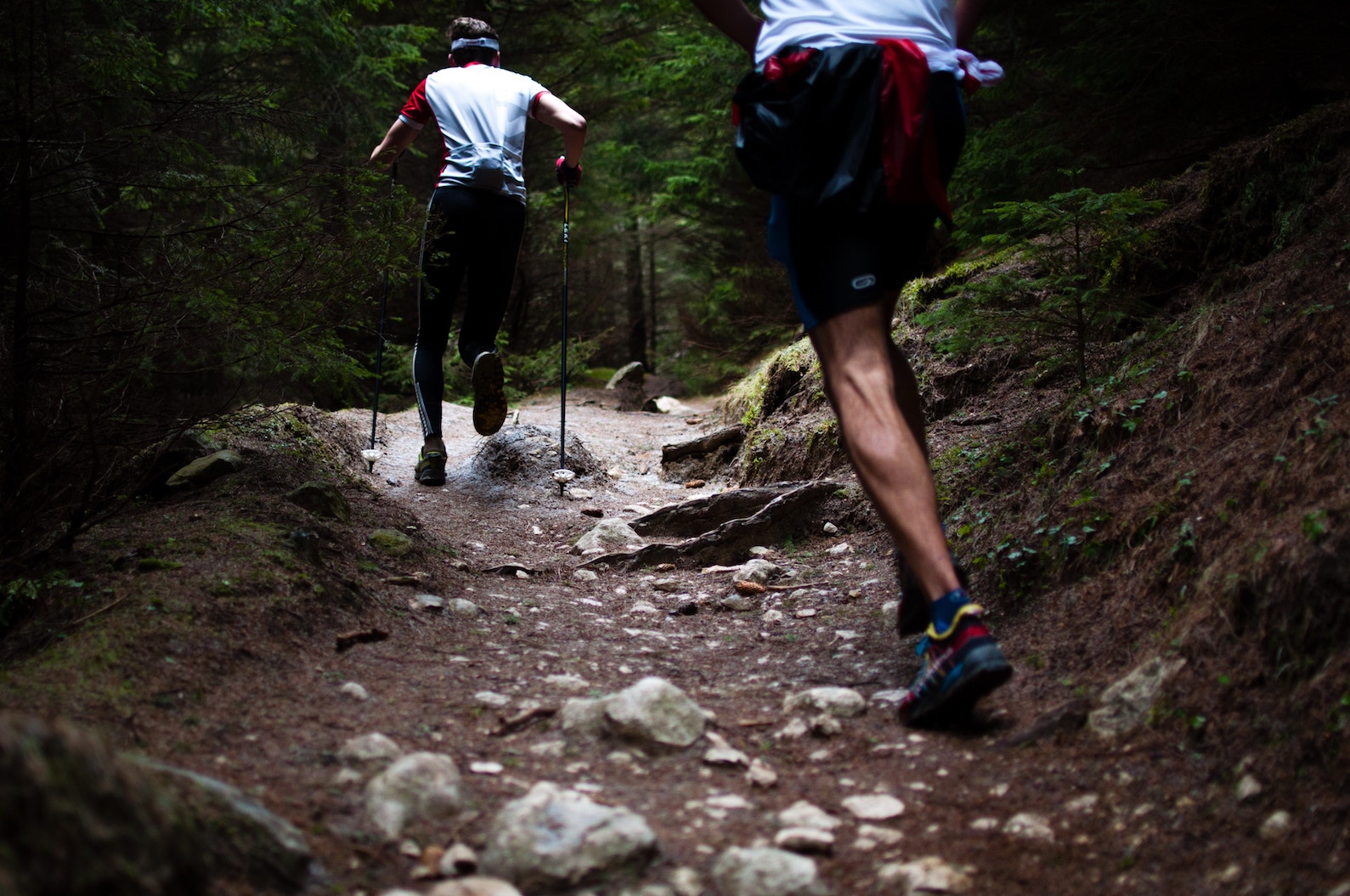 Now that MySQL 8 and PostgreSQL 10 are out, it’s a good time to revisit how the two major open source relational databases compete against each other. Before these versions, the general perception has been that while Postgres is superior in feature sets and its pedigree, MySQL is more battle tested at scale with massive concurrent reads/writes. But with the latest releases, the gap between the two has gotten significantly narrowed.