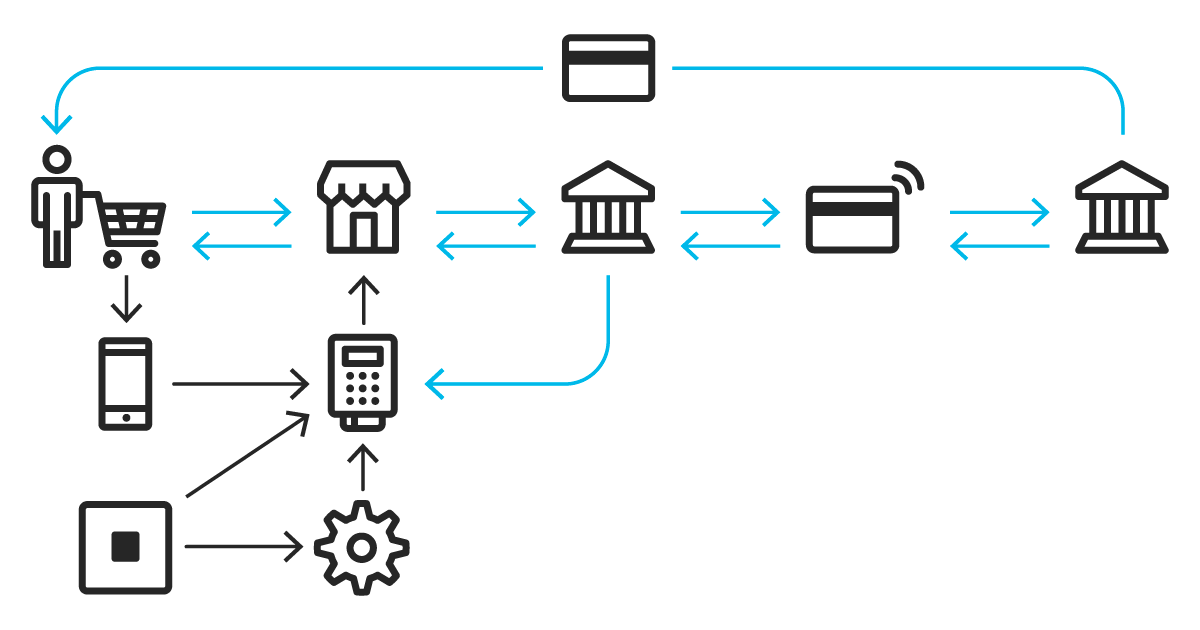 Wandering the streets of Shanghai to admire the architecture, the head of one of the largest U.S. consumer banks recently found himself surrounded by a gaggle of teenagers. Entranced by their phones, they hardly made way for the banker. The teens were messaging, shopping and sending money back and forth, all without cash.

Instead, they were using Alipay and WeChat. The scary thing for the American: Banks never got a cut. The future of consumer payments may not be designed in New York or London but in China.

There, money flows mainly through a pair of digital ecosystems that blend social media, commerce and banking—all run by two of the world’s most valuable companies. That contrasts with the U.S., where numerous firms feast on fees from handling and processing payments. Western bankers and credit-card executives who travel to China keep returning with the same anxiety: Payments can happen cheaply and easily without them.