Birds had to relearn flight after meteor wiped out dinosaurs 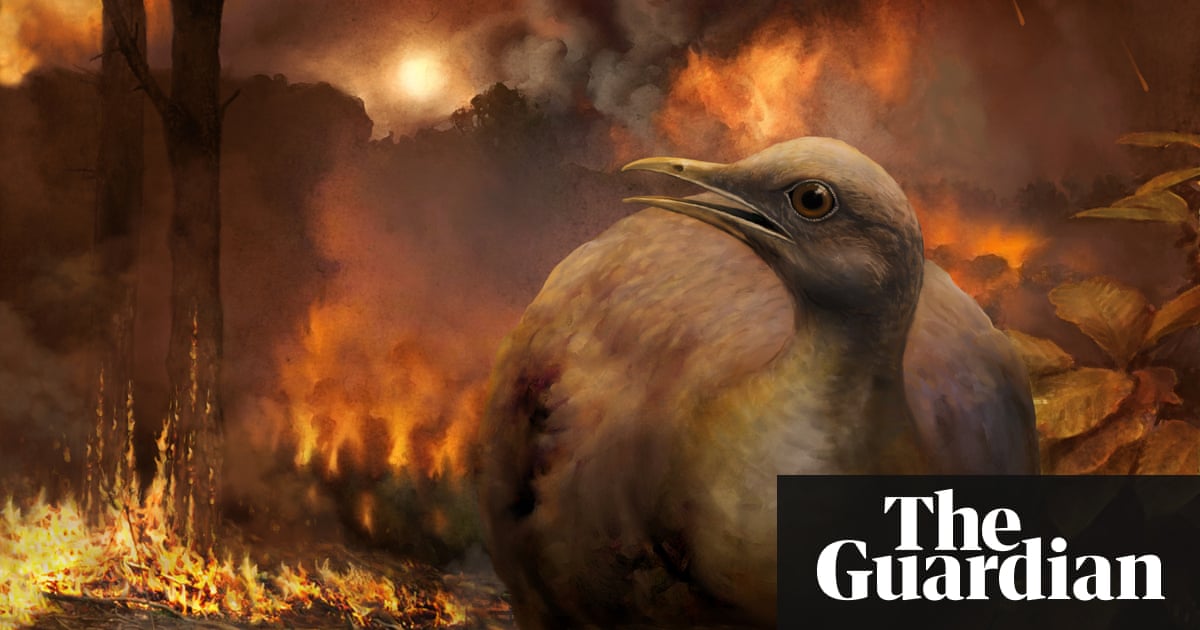 Birds had to rediscover flight after the meteor strike that killed off the dinosaurs, scientists say. The cataclysm 66m years ago not only wiped out Tyrannosaurus rex and ground-dwelling dinosaur species, but also flying birds, a detailed survey of the fossil record suggests. As forests burned around the world, the only birds to survive were flightless emu-like species that lived on the ground.

The six to nine-mile-wide meteor struck the Earth off the coast of Mexico, releasing a million times more energy than the largest atomic bomb. Hot debris raining from the sky is thought to have triggered global wildfires immediately after the impact. It took hundreds or even thousands of years for the world’s forests of palms and pines to recover.

Fossil records from New Zealand, Japan, Europe and North America, all show evidence of mass deforestation. They also reveal that birds surviving the end of the Cretaceous period had long sturdy legs made for living on the ground. They resembled emus and kiwis, said the researchers whose findings are reported in the journal Current Biology.

The team are now focused on reconstructing the recovery of bird populations and how new species emerged and thrived in the ecological niche left by the extinction of dinosaurs.