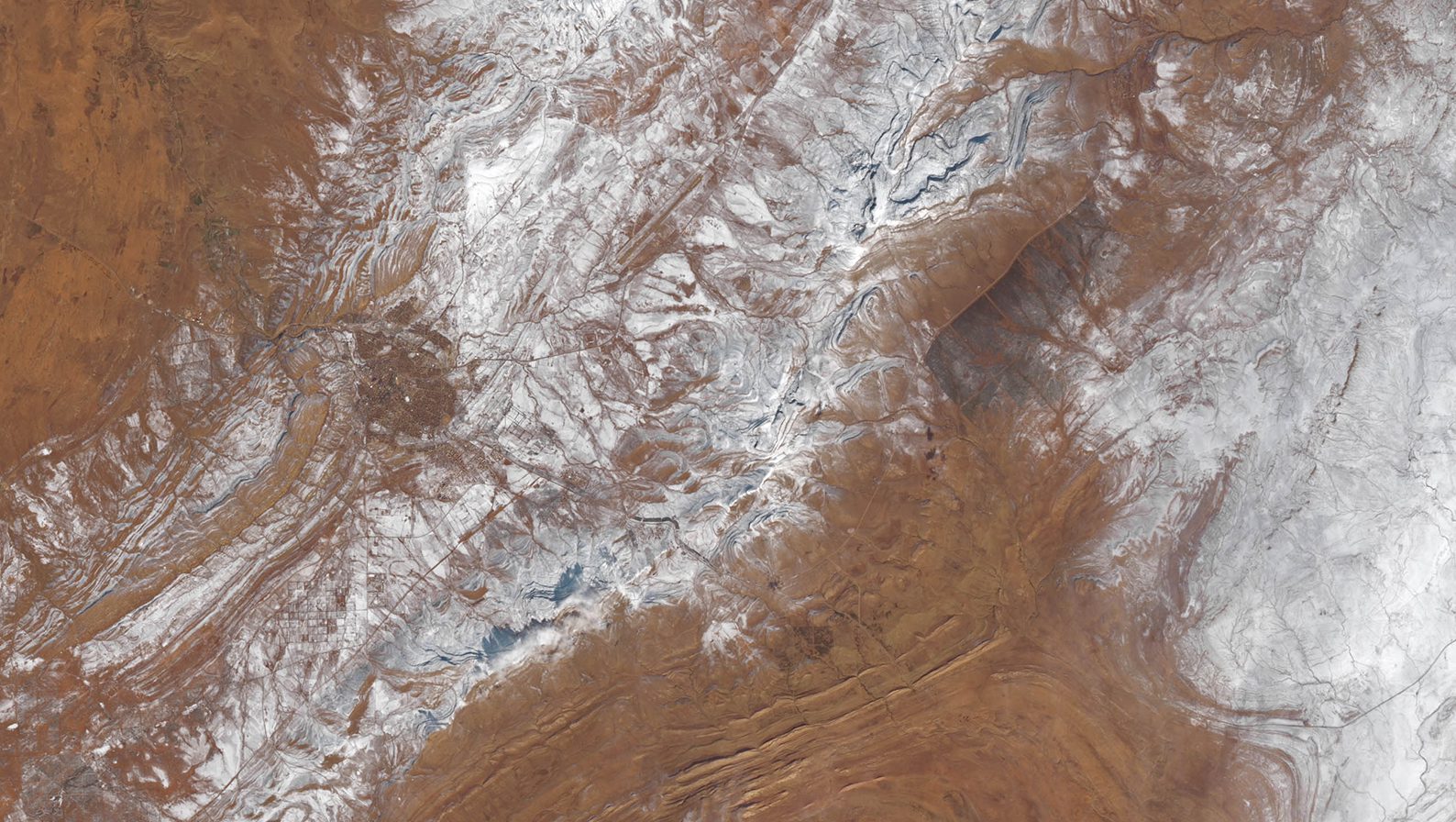 The US government may begin charging users for access to five decades of satellite images of Earth, just as academic and corporate researchers are gaining the tools they need to harness them. Nature reports that the Department of Interior has asked an advisory board to consider the consequences of charging for the data generated by the Landsat program, which is the largest continuously collected set of Earth images taken in space and has been freely available to the public since 2008. Since 1972, Landsat has used seven different satellites to gather images of the Earth, with an eighth currently slated for a December 2020 launch.

The data are widely used by government agencies, and since it became free, by an increasing number of academics, private companies and journalists. “As of March 31, 2018, more than 75 million Landsat scenes have been downloaded from the USGS-managed archive!” the agency noted on the 10th anniversary of the program.

Now, the government says the cost of sharing the data has grown as more people access it. Advocates for open data say the public benefit produced through research and business activity far outweigh those costs. A 2013 survey cited by Nature found that the dataset generated $2 billion in economic activity, compared to an $80 million budget for the program.

The Landsat data is considered especially valuable by companies that use machine learning to analyze Earth imagery because of the breadth of the database. While Sentinel, a European Space Agency program, provides similar data to Landsat, it only offers free imagery dating back to 2017. The growing corps of venture-backed Earth-imaging companies, like Planet and IceEye, can likewise only offer data captured in the last several years.