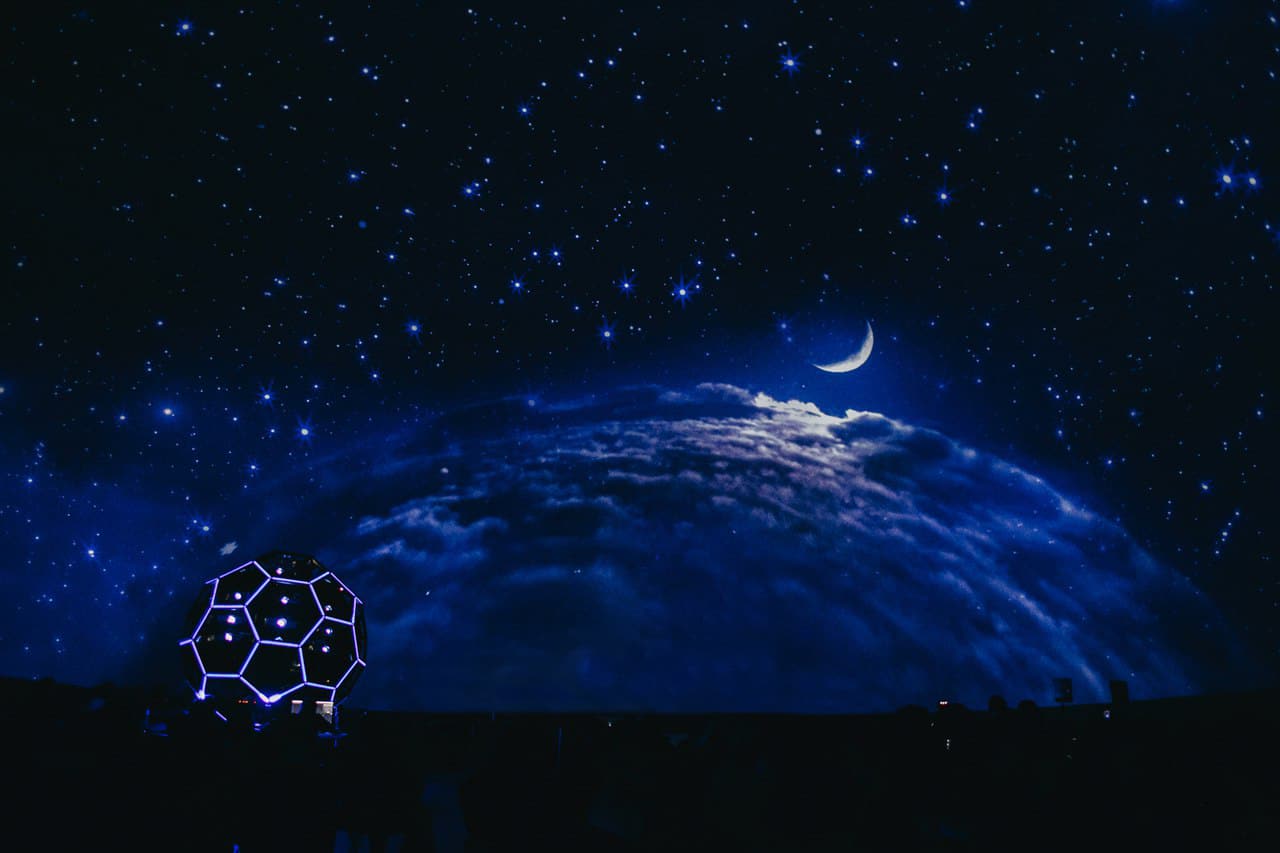 Planetarium No. 1, the world’s biggest planetarium, uses NVIDIA graphics to showcase the universe with a level of clarity, detail and interactivity like never before. Russian dome with half-acre of screen area powered by NVIDIA Quadro graphics. Housed in a 19th century natural gas storage building, the planetarium’s exterior is about the only thing that isn’t on the cutting edge of modernity.

Inside is the world’s largest planetarium, with a half acre (2,000 square meters) of projection area within a 37-meter diameter dome. It’s the planet’s only large-size planetarium with a dome that partially touches the floor. This expansive viewing angle makes it possible for visitors to take photos of themselves with space in the background.

A few months after its official opening in November, Planetarium No. 1 flipped the switch on its record-breaking projection system. It uses NVIDIA Quadro P6000 GPUs, which have become the de facto industry standard for building high-res, multiple-projector systems.

Each Quadro P6000 has four outputs creating 4K images, which are then synchronized across 40 high-resolution projectors from one server. Each projector is responsible for a section of the overall image, which must be blended seamlessly together, in a process known as image stitching. Using NVIDIA Quadro P6000 GPUs, Planetarium No. 1 boasts a record-breaking projection system.

The previous record holder, for both image stitching and dome size, is the 35m planetarium in the Nagoya Science Museum in Japan, which combines 24 projectors.