Climate Change Can Be Stopped by Turning Air into Gasoline 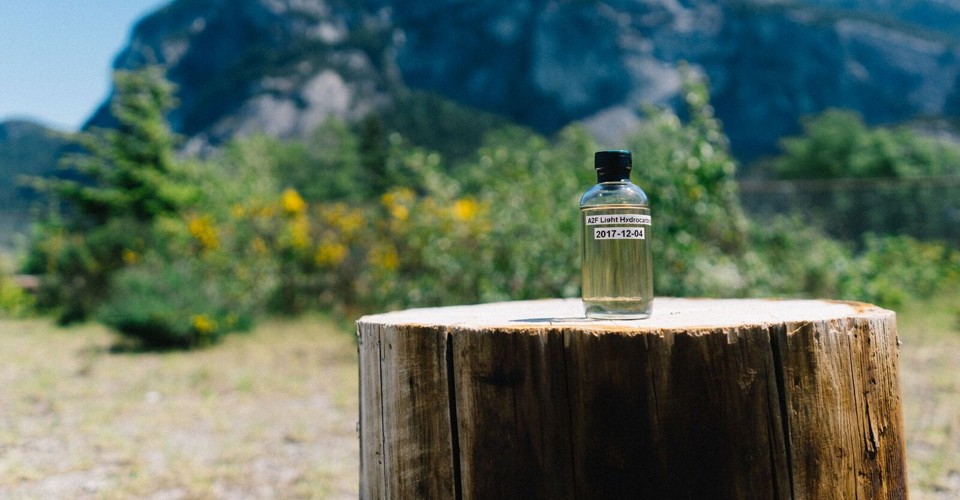 A Harvard professor says his company should be able to suck carbon dioxide out of the atmosphere, at industrial scales, by 2021. A team of scientists from Harvard University and the company Carbon Engineering announced on Thursday that they have found a method to cheaply and directly pull carbon-dioxide pollution out of the atmosphere. If their technique is successfully implemented at scale, it could transform how humanity thinks about the problem of climate change.

It could give people a decisive new tool in the race against a warming planet, but could also unsettle the issue’s delicate politics, making it all the harder for society to adapt. Their research seems almost to smuggle technologies out of the realm of science fiction and into the real. It suggests that people will soon be able to produce gasoline and jet fuel from little more than limestone, hydrogen, and air.

It hints at the eventual construction of a vast, industrial-scale network of carbon scrubbers, capable of removing greenhouse gases directly from the atmosphere. Above all, the new technique is noteworthy because it promises to remove carbon dioxide cheaply. As recently as 2011, a panel of experts estimated that it would cost at least $600 to remove a metric ton of carbon dioxide from the atmosphere.

The new paper says it can remove the same ton for as little as $94, and for no more than $232. At those rates, it would cost between $1 and $2.50 to remove the carbon dioxide released by burning a gallon of gasoline in a modern car.