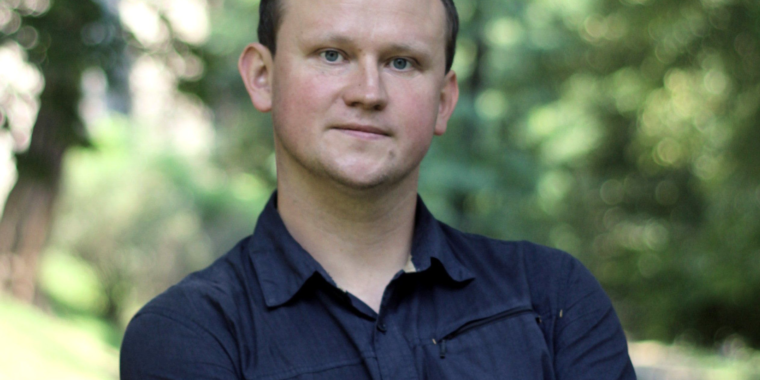 When Jarek Duda invented an important new compression technique called asymmetric numeral systems (ANS) a few years ago, he wanted to make sure it would be available for anyone to use. So instead of seeking patents on the technique, he dedicated it to the public domain. Since 2014, Facebook, Apple, and Google have all created software based on Duda’s breakthrough.

But now Google is seeking a patent that would give it broad rights over the use of ANS for video compression. And Duda, a computer scientist at Jagiellonian University in Poland, isn’t happy about it. Google denies that it’s trying to patent Duda’s work.

A Google spokesperson told Ars that Duda came up with a theoretical concept that isn’t directly patentable, while Google’s lawyers are seeking to patent a specific application of that theory that reflects additional work by Google’s engineers. But Duda says he suggested the exact technique Google is trying to patent in a 2014 email exchange with Google engineers—a view largely endorsed by a preliminary ruling in February by European patent authorities. Duda wants the company to recognize him as the original inventor and legally guarantee that the patent will be available for anyone to use.

Or better yet, stop pursuing the patent altogether.