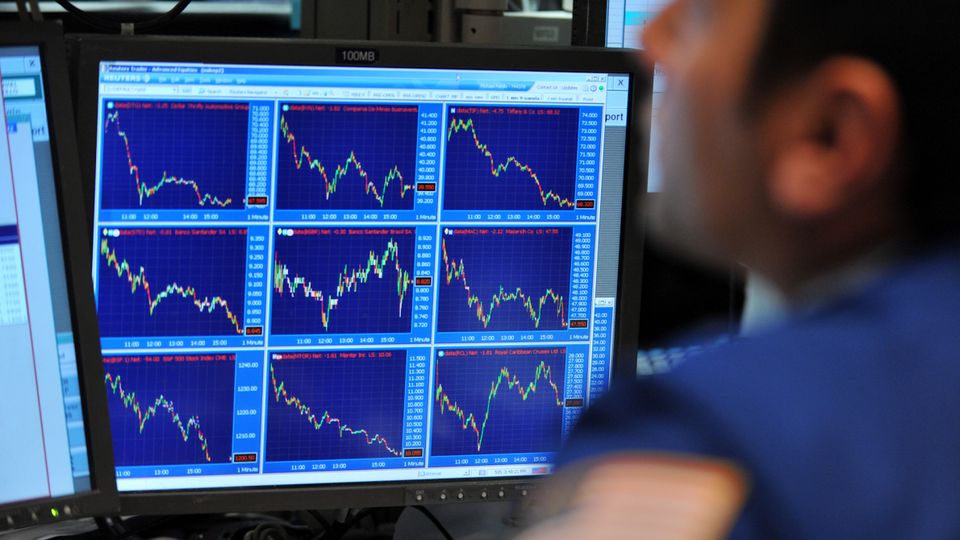 The fledgling world of AI hedge funds is claiming one of its first casualties. Sentient Investment Management is notifying investors of plans to liquidate the hedge fund it started in late 2016, according to people with knowledge of the situation. The fund managed less than $100 million and hasn’t made money this year after gaining 4 percent in 2017, one of the people said.

Sentient, based in San Francisco, used artificial intelligence techniques, including machine learning and so-called evolutionary algorithms, to trade stocks globally. It followed a market-neutral strategy in which bets on rising prices were matched by wagers on falling ones.