Strange particles coming out of the Earth hint at new physics 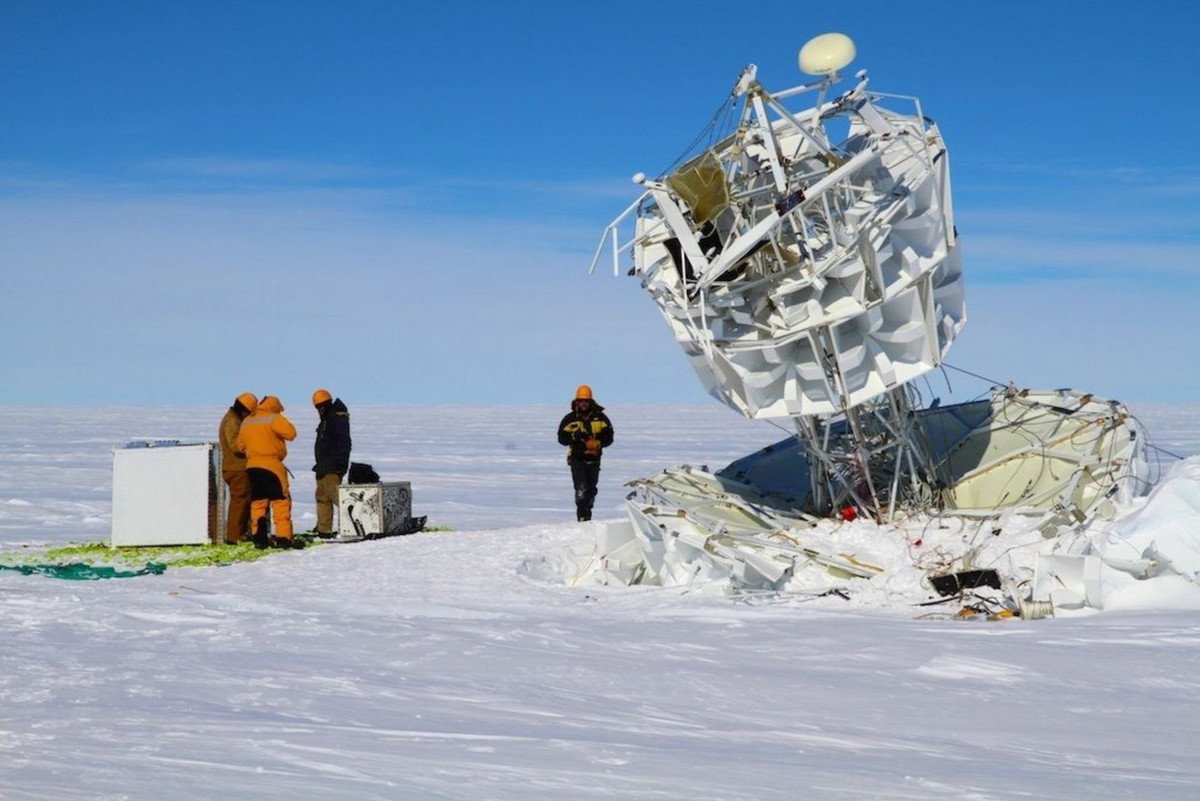 Something mysterious coming out of Antartica’sfrozen ground and it could potentially break physics as we know it. According to physicists, it is some sort ofcosmic ray, a high-energy particle that’s blasted its way through space, into the Earth, and back out again. But the particles physicists know about — the collection of particles that make up what scientists call the Standard Model (SM) of particle physics — shouldn’t be able to do that.

NASA’s Antarctic Impulse Transient Antenna experiment was built to find exotic particles like neutrinos falling from the sky. Such particles rarely make it past the upper atmosphere, so scientists loft the sensitive electronic equipment into the sky via high-altitude balloon. But when scientists spotted high-energy particles coming from below, that meant those particles must have traveled through the entire earth.

There are low-energy neutrinos that can pierce through miles upon miles of rock unaffected. But high-energy neutrinos, as well as other high-energy particles, have “large cross-sections.” That means that they’ll almost always crash into something soon after zipping into the Earth and never make it out the other side.