New Theory of Intelligence May Disrupt AI and Neuroscience 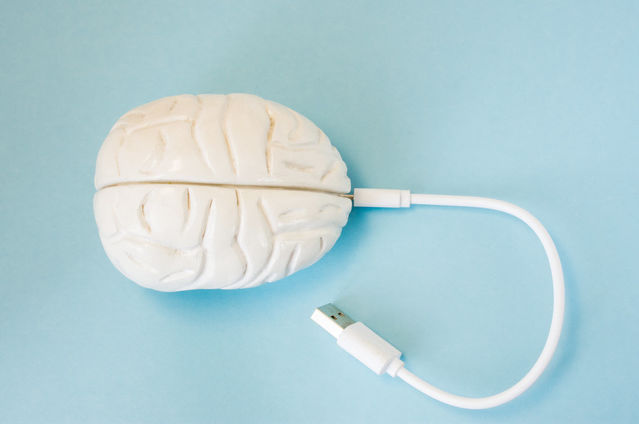 Recent advancement in artificial intelligence, namely in deep learning, has borrowed concepts from the human brain. The architecture of most deep learning models is based on layers of processing– an artificial neural network that is inspired by the neurons of the biological brain. Yet neuroscientists do not agree on exactly what intelligence is, and how it is formed in the human brain — it’s a phenomena that remains unexplained.

Technologist, scientist, and co-founder of Numenta, Jeff Hawkins, presented an innovative framework for understanding how the human neocortex operates, called “The Thousand Brains Theory of Intelligence,” at the Human Brain Project Summit in Maaastricht, the Netherlands, in October 2018.