Mystery particle spotted? Discovery would require physics so weird that nobody has even thought of it 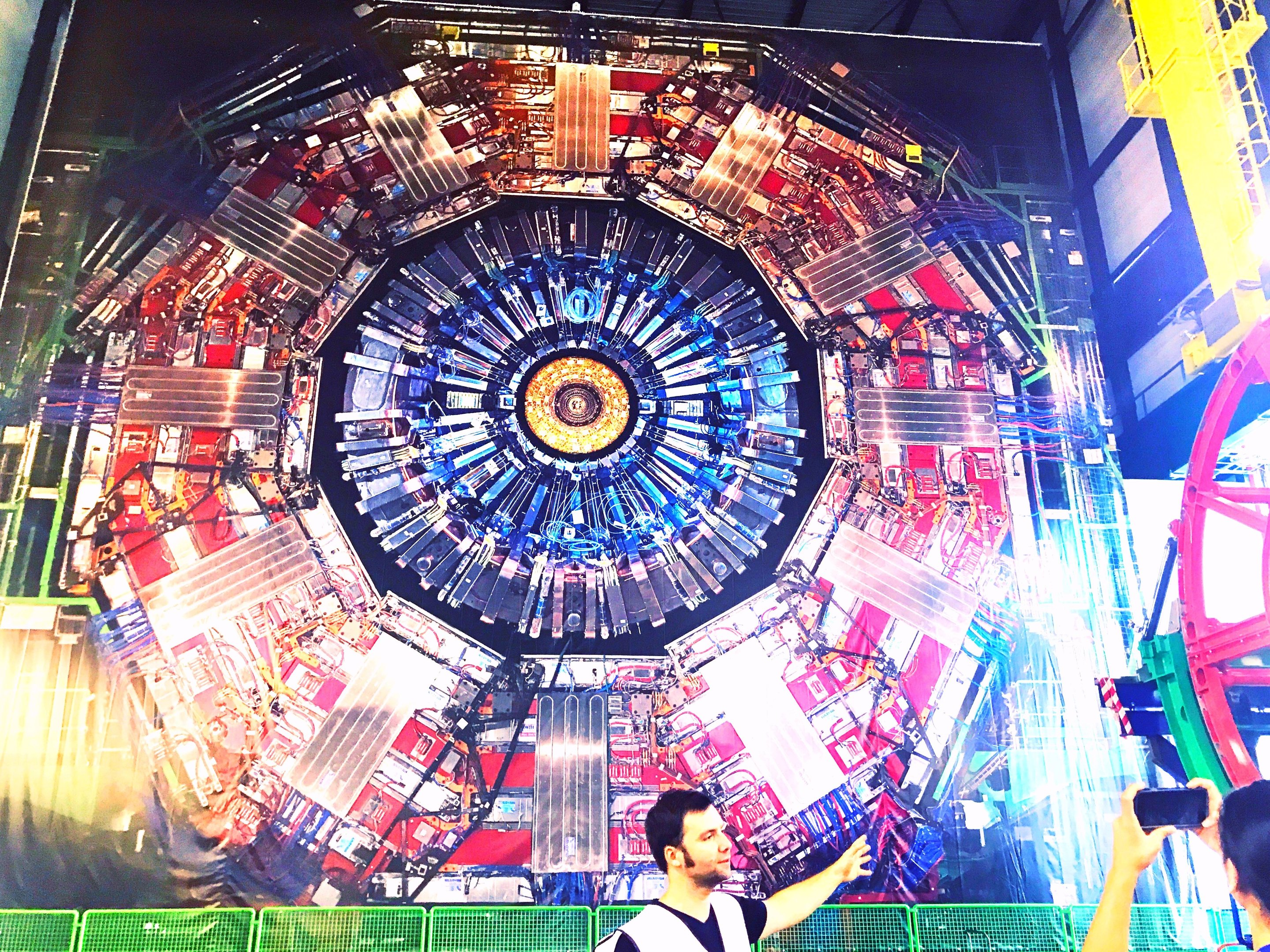 There was a huge amount of excitement when the Higgs boson was first spotted back in 2012 – a discovery that bagged the Nobel Prize for Physics in 2013. The particle completed the so-called standard model, our current best theory of understanding nature at the level of particles. Now scientists at the Large Hadron Collider (LHC) at Cern think they may have seen another particle, detected as a peak at a certain energy in the data, although the finding is yet to be confirmed.

Again there’s a lot of excitement among particle physicists, but this time it is mixed with a sense of anxiety. Unlike the Higgs particle, which confirmed our understanding of physical reality, this new particle seems to threaten it. The new result – consisting of a mysterious bump in the data at 28 GeV (a unit of energy) – has been published as a preprint on ArXiv.

It is not yet in a peer-reviewed journal – but that’s not a big issue. The LHC collaborations have very tight internal review procedures, and we can be confident that the authors have done the sums correctly when they report a ‘4.2 standard deviation significance’. That means that the probability of getting a peak this big by chance – created by random noise in the data rather than a real particle – is only 0.0013%.

That’s tiny – 13 in a million. So it seems like it must a real event rather than random noise – but nobody’s opening the champagne yet.