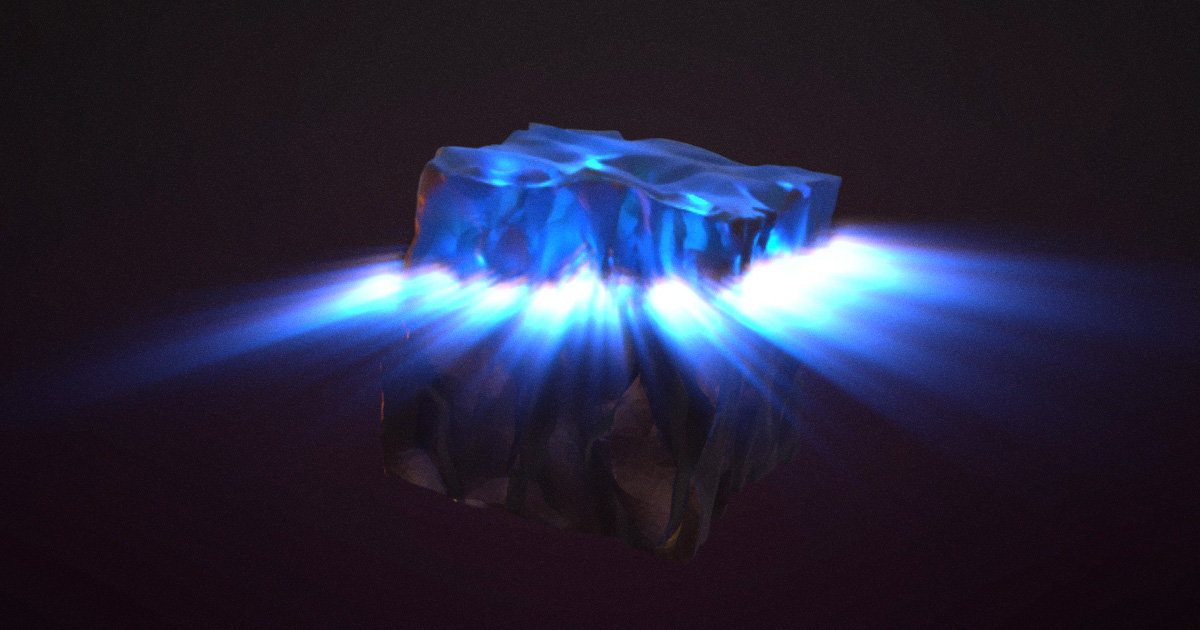 A ubiquitous quantum phenomenon has been detected in a large class of superconducting materials, fueling a growing belief among physicists that an unknown organizing principle governs the collective behavior of particles and determines how they spread energy and information. Understanding this organizing principle could be a key into “quantum strangeness at its deepest level,” said Subir Sachdev, a theorist at Harvard University who was not involved with the new experiments. The findings, reported today inNature Physicsby a team working at the University of Sherbrooke in Canada and the National Laboratory for Intense Magnetic Fields (LNCMI) in France, indicate that electrons inside a variety of ceramic crystals called “cuprates” seem to dissipate energy as quickly as possible, apparently bumping up against a fundamental quantum speed limit.

And past studies, especially a 2013 paper in Science, found that other exotic superconducting compounds — strontium ruthenates, pnictides, tetramethyltetrathiafulvalenes and more — also burn energy at what appears to be a maximum allowed rate.