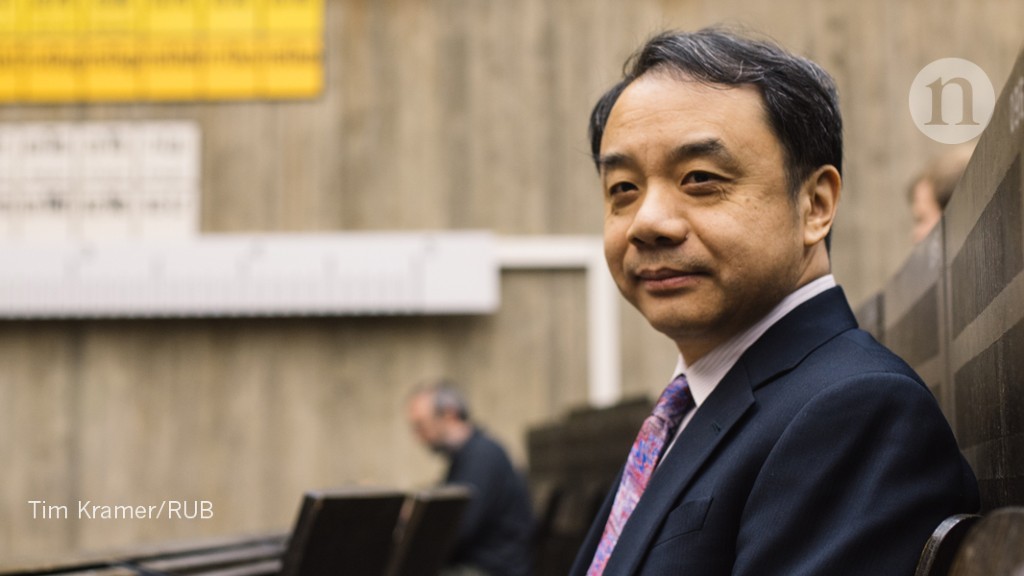 Physicists at Beijing’s Institute of High Energy Physics (IHEP) are are designing the world’s biggest particle smasher. If built, the 100-kilometre-circumference facility would dwarf the 27-kilometre Large Hadron Collider (LHC) at CERN, Europe’s particle-physics laboratory near Geneva, Switzerland — and would cost around half the price. The ambitious 30-billion-yuan (US$4.3-billion) facility, known as the Circular Electron–Positron Collider (CEPC), is the brainchild of IHEP’s director, Wang Yifang.

He has spearheaded the project since the discovery of the elementary particle called the Higgs boson at the LHC in 2012. The CEPC will produce Higgs bosons by smashing together electrons and their antimatter counterparts, positrons. Because these are fundamental particles, their collisions are cleaner and easier to decipher than the LHC’s proton–proton collisions, so once the Chinese facility opens, in about 2030, it will allow physicists to study the mysterious particle and its decay in exquisite detail.

Last week, IHEP published a milestone report outlining the blueprint for the collider. Initial funding for research and development has come from the Chinese government, but the design is the work of an international collaboration of physicists and the team hopes to garner funding from around the world. (Researchers behind a long-planned rival ‘Higgs factory’ known as the International Linear Collider expect to learn by the end of this year whether Japan will stump up the cash to host it.)