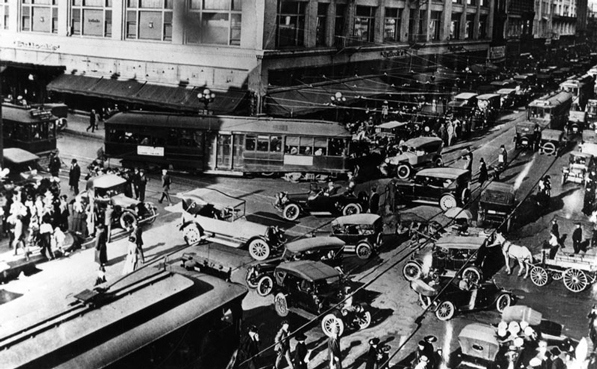 Since it began operations in 2010, Uber has grown to the point where it now collects over $45 billion in gross passenger revenue, and it has seized a major share of the urban car service market. But the widespread belief that it is a highly innovative and successful company has no basis in economic reality. An examination of Uber’s economics suggests that it has no hope of ever earning sustainable urban car service profits in competitive markets.

Its costs are simply much higher than the market is willing to pay, as its nine years of massive losses indicate. Uber not only lacks powerful competitive advantages, but it is actually less efficient than the competitors it has been driving out of business. Uber’s investors, however, never expected that their returns would come from superior efficiency in competitive markets.

Uber pursued a “growth at all costs” strategy financed by a staggering $20 billion in investor funding. This funding subsidized fares and service levels that could not be matched by incumbents who had to cover costs out of actual passenger fares. Uber’s massive subsidies were explicitly anticompetitive—and are ultimately unsustainable—but they made the company enormously popular with passengers who enjoyed not having to pay the full cost of their service.