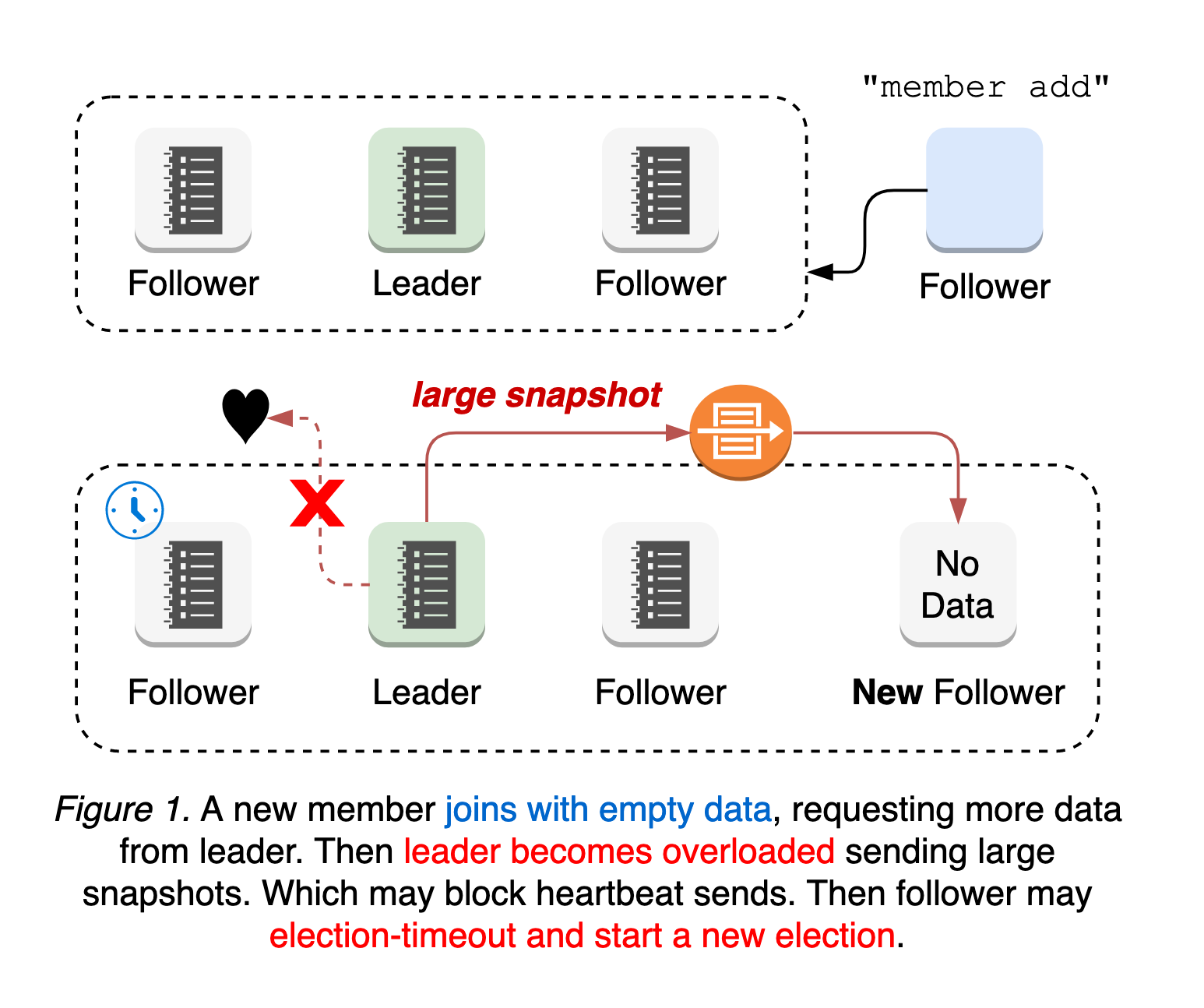 We also ran Kubernetes 5000-node scalability test on GCE with this change and observed similar improvements. For example, in the very beginning of the test where there are a lot of long-running “LIST pods”, the P99 latency of “POST clusterrolebindings” is reduced by 97.4%. This non-blocking read transaction is now used for compaction, which, combined with the reduced compaction batch size, reduces the P99 server request latency during compaction.