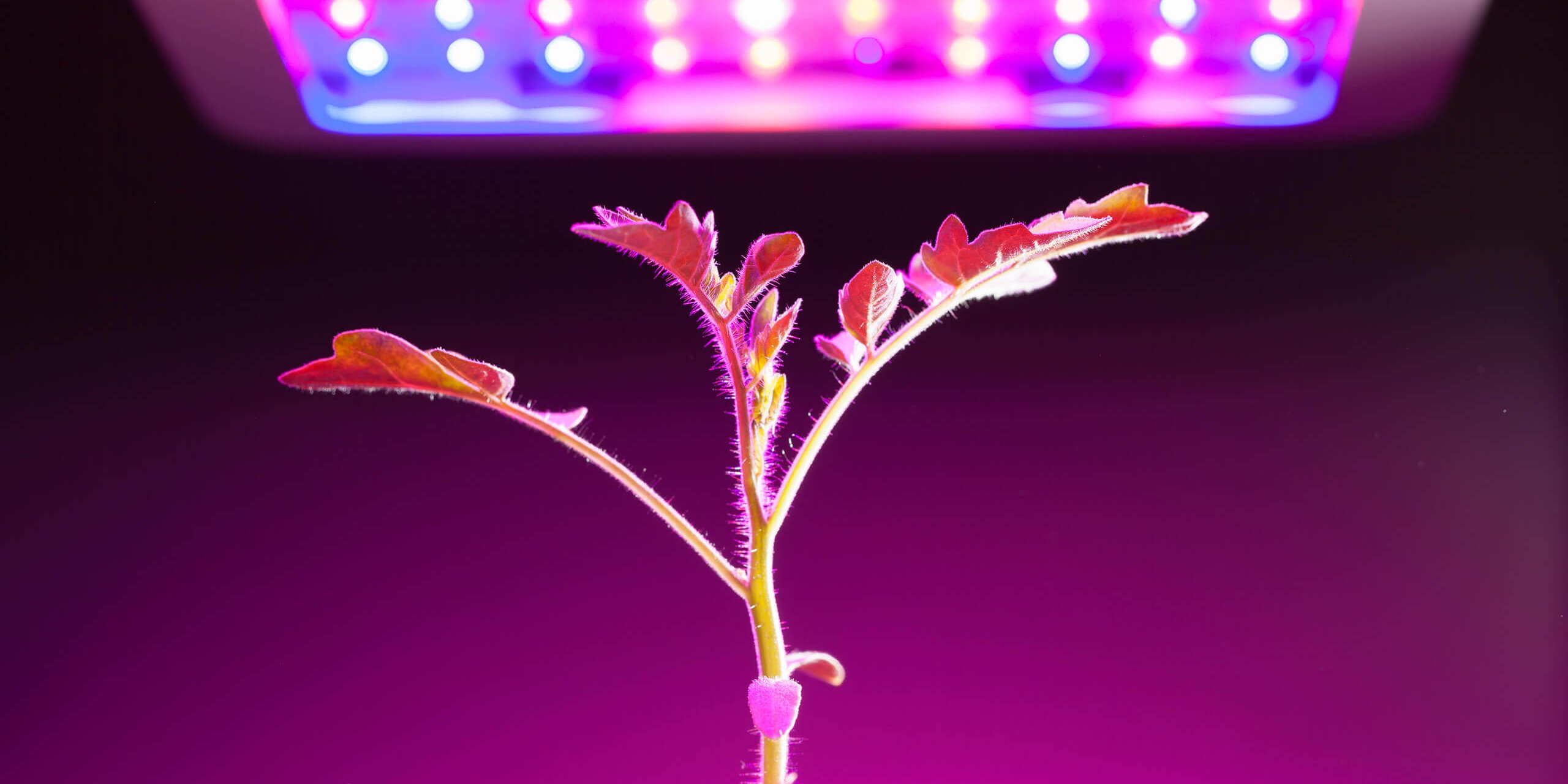 An ambitious project that purported to turn anyone into a farmer with a single tool is scraping by with smoke-and-mirror tactics, employees told Business Insider. The ‘personal food computer,’ a device that MIT Media Lab senior researcher Caleb Harper presented as helping thousands of people across the globe grow custom, local food, simply doesn’t work, according to two employees and multiple internal documents that Business Insider viewed. One person asked not to be identified for fear of retaliation.

Harper is the director of MIT’s Open Agriculture Initiative and leads a group of seven people who work on transforming the food system by studying better methods of growing crops.