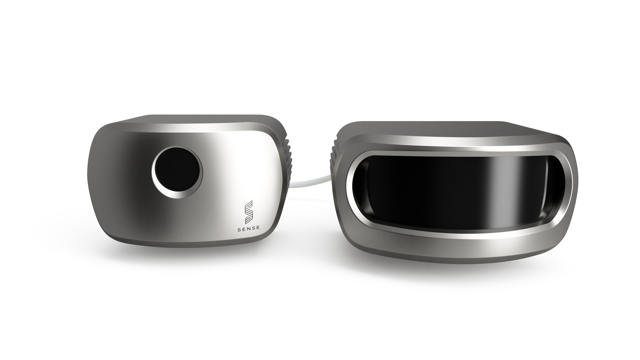 That original 2005 lidar, made by a company called Velodyne, contained a vertical array of 64 lasers that spun around 360 degrees. Each laser had to be carefully aligned with a corresponding detector. This complexity contributed to prices as high as $75,000.

Today, high-end lidars still cost tens of thousands of dollars. There are now dozens of startups trying to build cheaper lidar. Many of them try to reduce costs by using a single laser beam that’s scanned in a two-dimensional pattern.

But other lidar companies are taking things in the other direction: building lidars with thousands of lasers. A company called Sense is selling a lidar with 11,000 lasers for around $3,000 each. Another company called Ibeo is working on a lidar that will have more than 10,000 lasers.