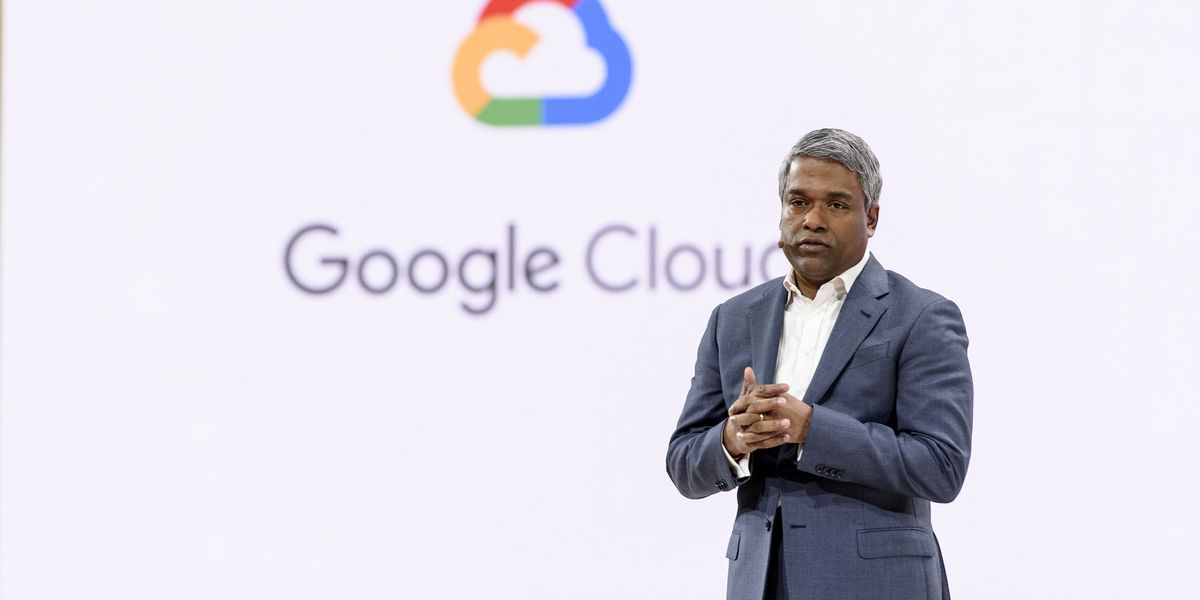 Thomas Kurian runs cloud computing at Google, which appears to be rethinking open-source foundations. Google has been one of big tech’s biggest supporters of open-source software. But customers, partners and members of the open-source community say the company is shifting its priorities.

Consider the case of the open-source project Istio, whose future was thrown into question late last year. Istio is a ‘service mesh,’ a tool that helps technology organizations manage application strategies built around microservices. Microservices allow developers to work on various parts of an application without having to worry about screwing up the whole thing — and help ensure that if one service goes down, the impact is relatively minor.

For example, adopting microservices helped Twitter end the days of the fail whale.