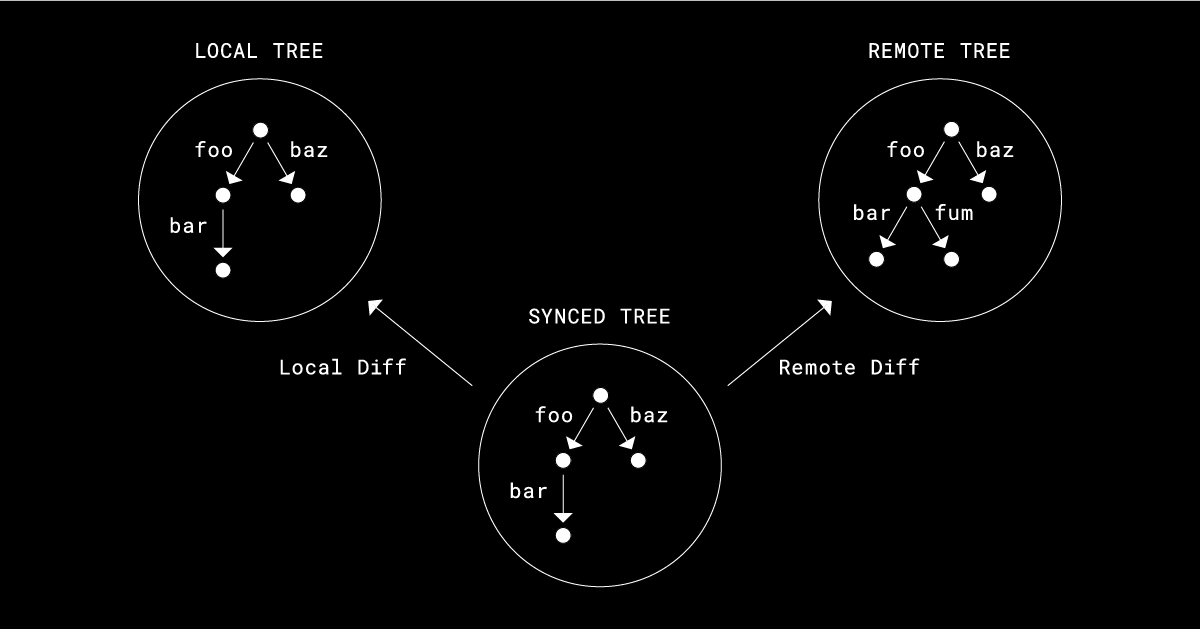 Executing a full rewrite of the Dropbox sync engine was pretty daunting. (Read more about our goals and how we made the decision in our previous post here.) Doing so meant taking the engine that powers Dropbox on hundreds of millions of user’s machines and swapping it out mid-flight.

To pull this off, we knew we would need a serious investment in automated testing. Our testing strategy gave us confidence that we were on the right track throughout the rewrite, and today it allows us to continue building and shipping new features on a quick release cycle. First, we’ll discuss the types of testability considerations that went into the design of Nucleus, our new sync engine, and then we’ll get into some of the randomized testing systems that we built on top of our test-friendly architecture.

When we embarked on the rewrite, one thing was clear: to have a robust testing strategy, the new system would have to be testable! Emphasizing testability early, even before implementing the associated testing frameworks, was critical to ensuring that our architecture was informed appropriately. But what does testability even mean?