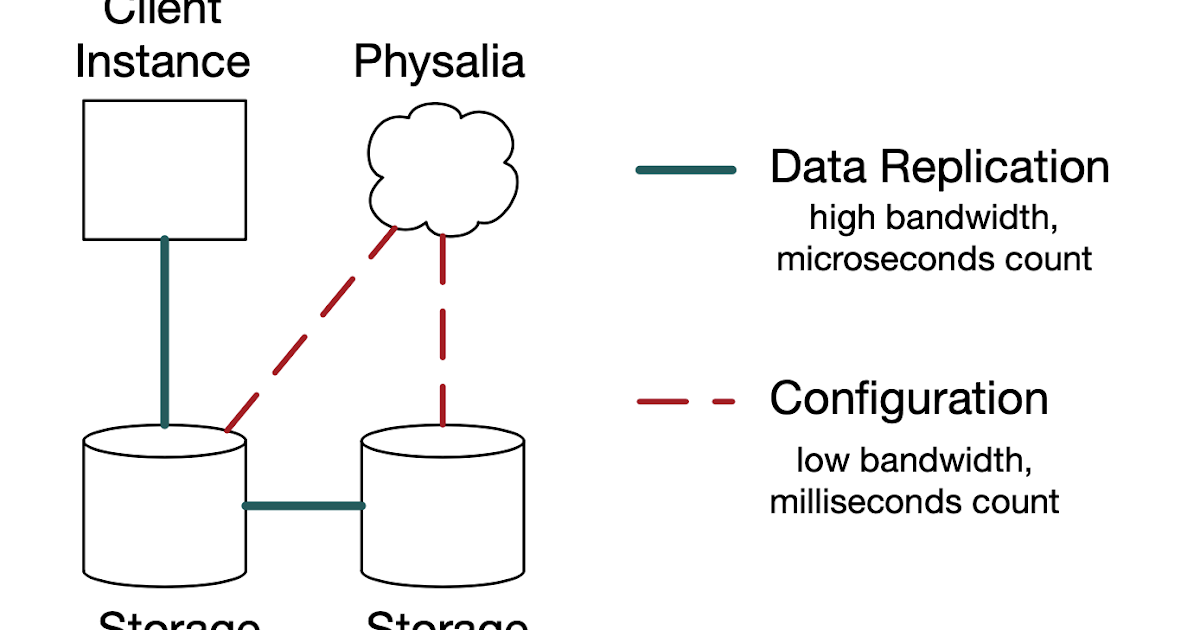 The Physalia configuration store for chain replication of EBS is implemented as key-value stores maintained over a large number of these cells. They built a test harness, called SimWorld, which abstracts networking, performance, and other systems concepts. The goal of this approach is to allow developers to write distributed systems tests, including tests that simulate packet loss, server failures, corruption, and other failure cases, as unit tests in the same language as the system itself.

In this case, these unit tests run inside the developer’s IDE (or with junit at build time), with no need for test clusters or other infrastructure. A typical test which tests correctness under packet loss can be implemented in less than 10 lines of Java code, and executes in less than 100ms.