Evernote’s CEO on the company’s long, tricky journey to fix itself 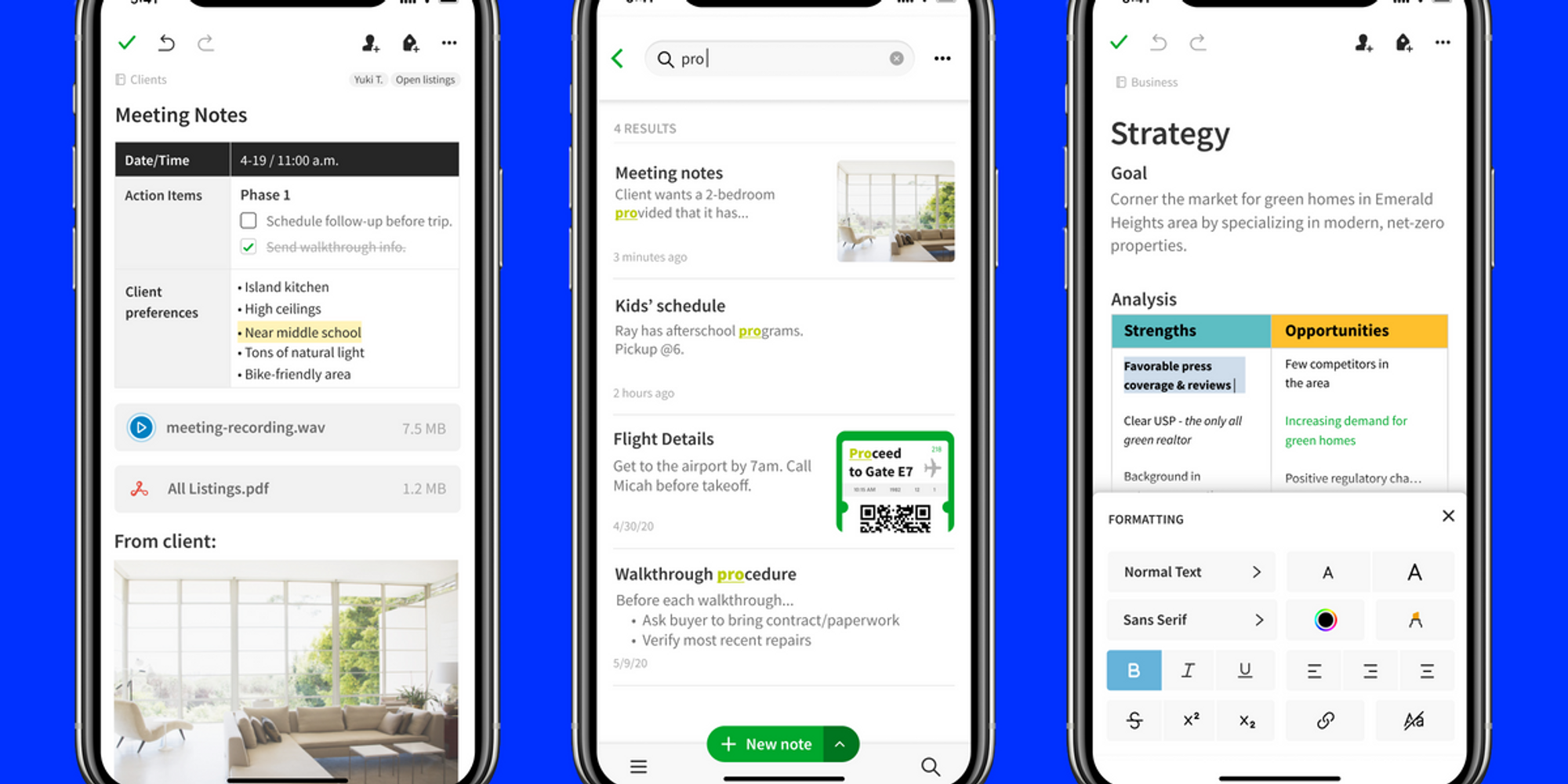 When Small joined Evernote in late 2018, the problem had eclipsed the room at the once-highly-regarded and still-hugely-popular company. (Even after years of problems, it still has more than 250 million users.) Evernote had five different apps run by five different teams for five different platforms, and each had its own set of features, design touches and technical issues.

Internally, Evernote employees called the app’s codebase ‘the monolith,’ and that monolith had grown so big and complex, it was preventing the company from shipping cross-platform features or doing much of anything in a short time. While other apps were becoming faster, more useful and more powerful, Evernote was slowly becoming a crufty, complex relic of a once-great app.