Can retrocausality solve the puzzle of action-at-a-distance? 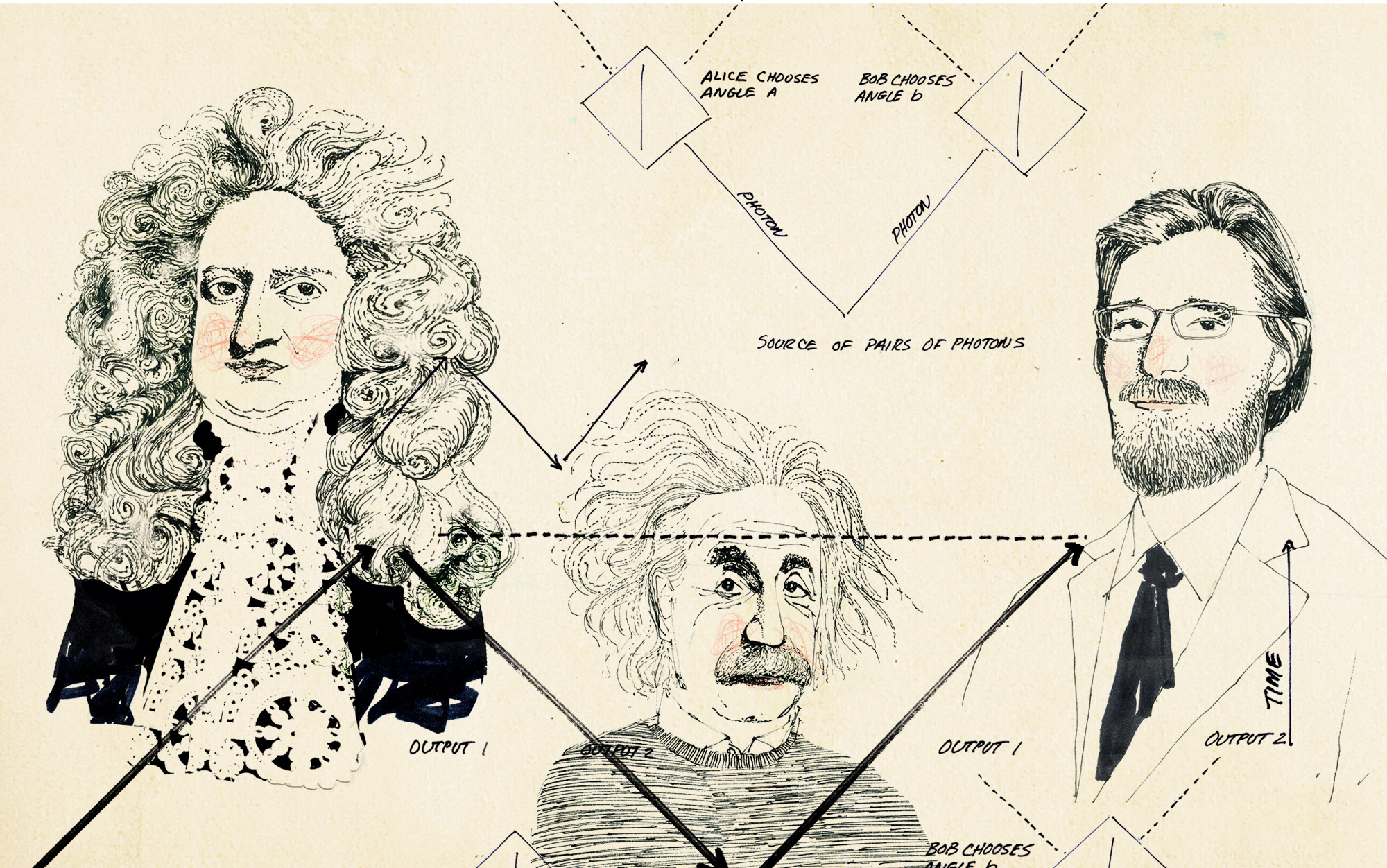 Einstein’s objections to quantum mechanics began very early. Schrödinger’s version of the theory introduced a new mathematical entity, the wave function, which seemed to allow the position of an unmeasured particle to be spread out across an arbitrarily large region of space. When the particle’s position was measured, the wave function was said to ‘collapse’, suddenly becoming localised where the particle was detected.

Einstein objected that if this collapse was a real physical process, it would reintroduce action-at-a-distance, and so be incompatible with special relativity.