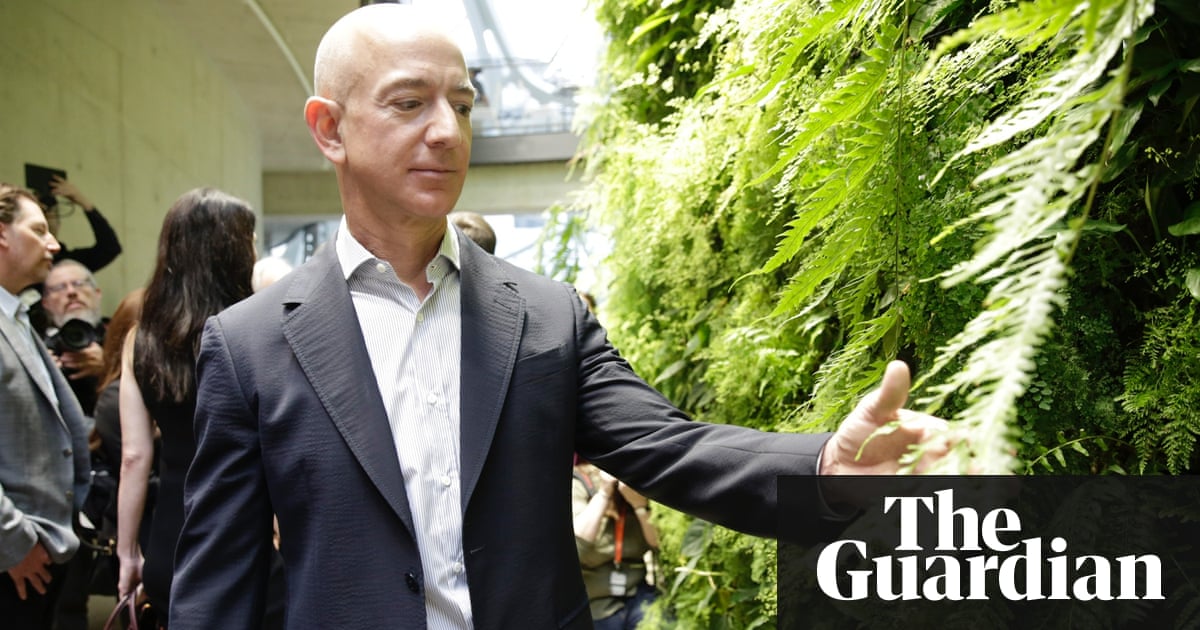 That proposition has united an ideologically diverse group of dissenters to Amazon’s grand HQ2 competition, ranging from rightwing organizations linked to the Koch brothers to the Democratic Socialists of America (DSA). Groups and individuals that would normally agree only to mutual disdain and distrust have somehow come around to the same conclusion: that Amazon’s decision to pit 20 cities against each other in a fight to host a future hub is a bad deal for everyone except Amazon.