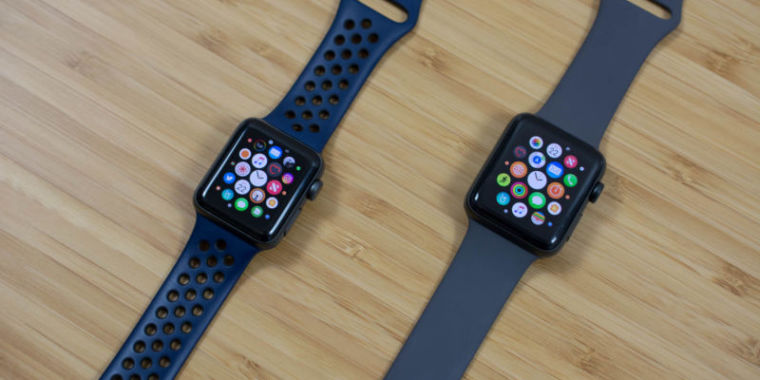 Apple is reportedly taking a big step toward making its own displays, and it isn’t using the technology you may be most familiar with. According to a Bloomberg report, a secret facility in California close to Apple Park houses engineers developing microLED displays for Apple mobile devices. While Apple has been making its own chips for its mobile devices for a few years, this would be the first time the company has attempted to build its own displays.