How Famine Under the Nazis Revealed the Cause of Celiac Disease 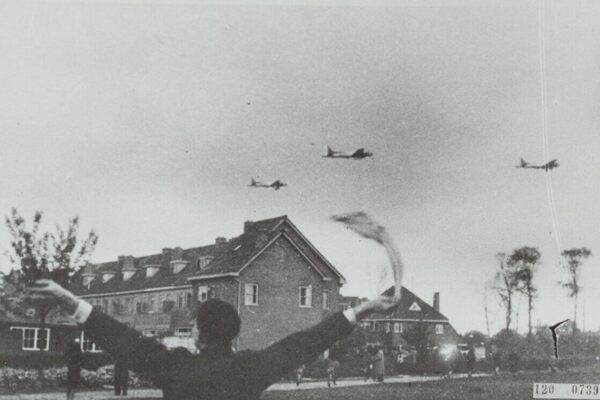 In the winter of 1944, the city of the Hague was going hungry. In fact, all the cities of the western Netherlands were hungry. Railway workers and the country’s government in exile had defied German occupiers with a strike.

In response, the Nazis significantly cut off the country’s most populated region from food supplies. The canals also froze, making transportation and escape impossible. What resulted was the “hunger winter,” a famine of unprecedented scale.