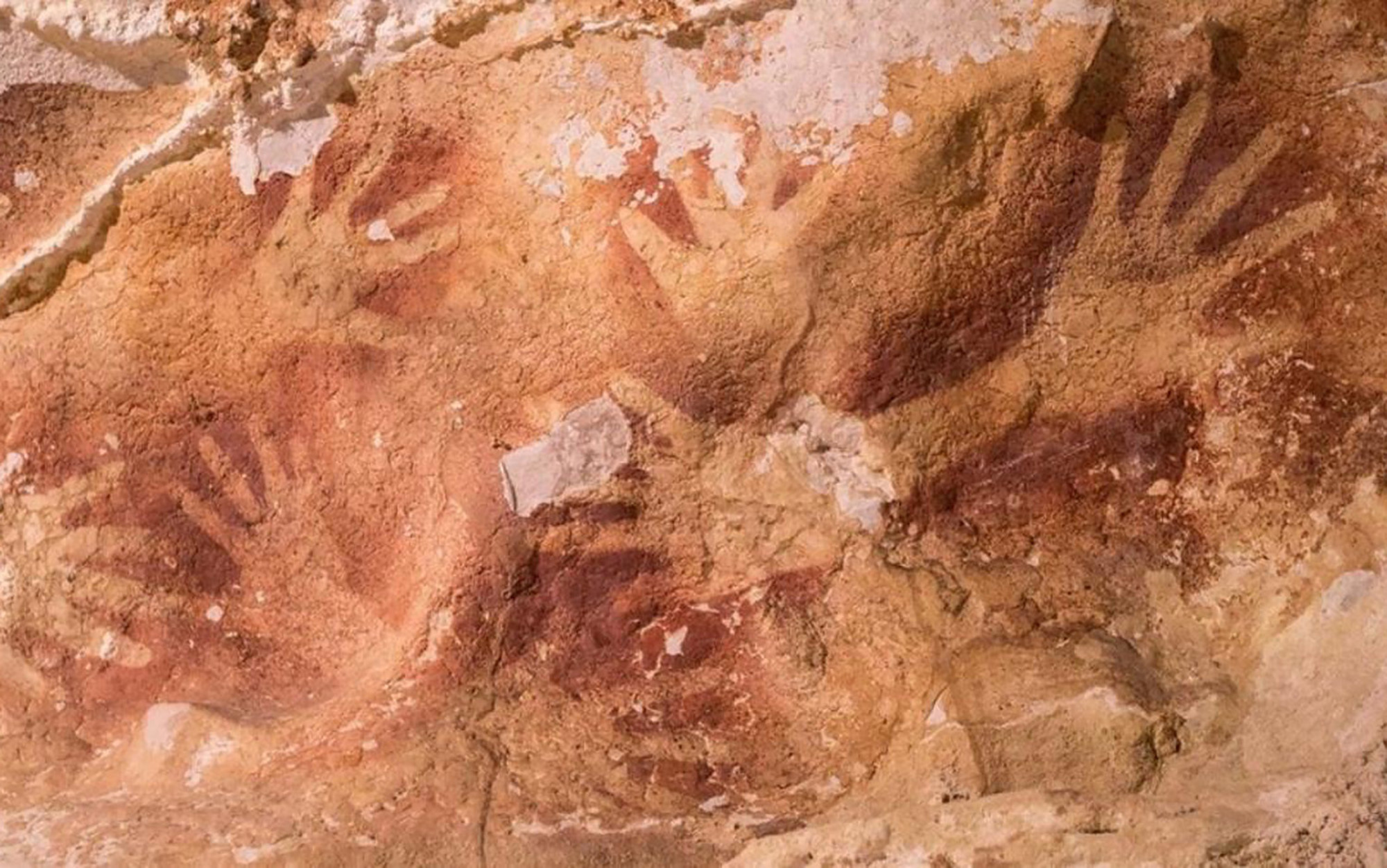 Modern humans arose only once, in Africa, about 200,000 years ago. They then spread across Eurasia some time after 60,000 years ago, replacing whatever indigenous populations they met with no interbreeding. This is the ‘Out of Africa’ model, as it’s commonly known.

In the 1990s, the hypothesis found widespread acceptance by palaeoanthropologists, especially when the first analyses of Neanderthal DNA seemed to indicate that Neanderthals and modern humans did not interbreed. But this popular idea is in need of revision, particularly given the number of important findings across Asia over the past few decades.