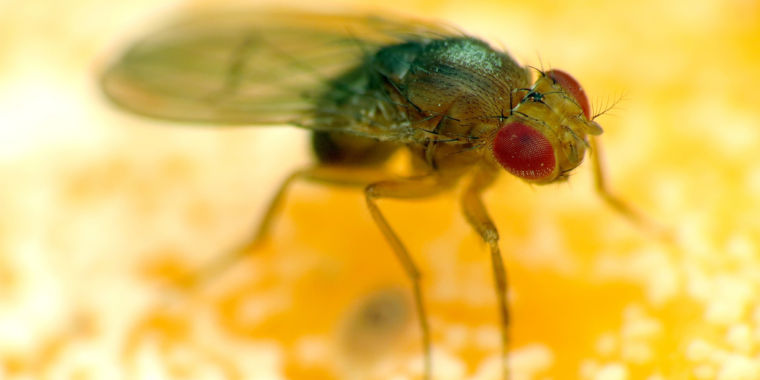 A number of bacteria that infect insects have a simple and brutal way of increasing their transmission: they kill off all the male progeny of the females that they infect. There’s actually some evolutionary logic to this. The bacteria can get transmitted to the eggs of the females they infect but can’t get carried along on the sperm.

That makes the male offspring a problem: they can’t spread the bacteria further, and they’ll compete with the females for food. Better to kill them off, then, just to ensure that never becomes a problem.