The spectacular power of Big Lens 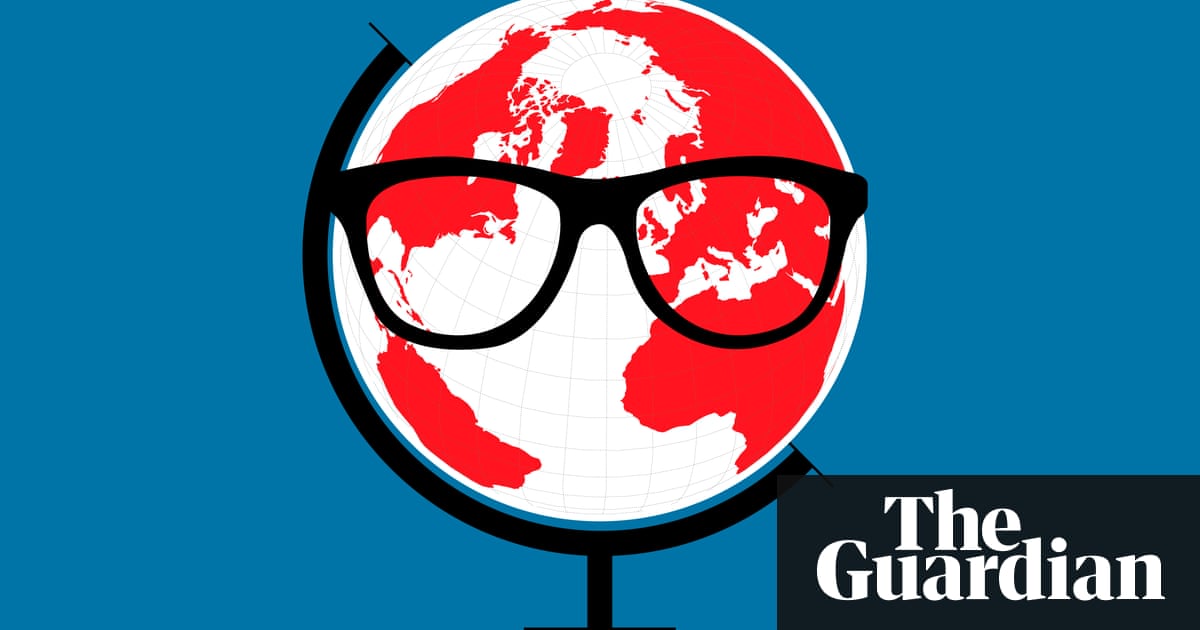 If you have been wearing glasses for years, like me, it can be surprising to discover that you perceive the world thanks to a few giant companies that you have never heard of. Worrying about the fraying edge of motorway lights at night, or words that slide on the page, and occasionally spending a fortune at the opticians is, for many of us, enough to think about. And spectacles are unusual things.

It is hard to think of another object in our society which is both a medical device that you don’t want and a fashion accessory which you do. But what we see masks the underlying structure of the global eyewear business. Over the last generation, just two companies have risen above all the rest to dominate the industry.