If you’re rich, you’re more lucky than smart. And there’s math to prove it 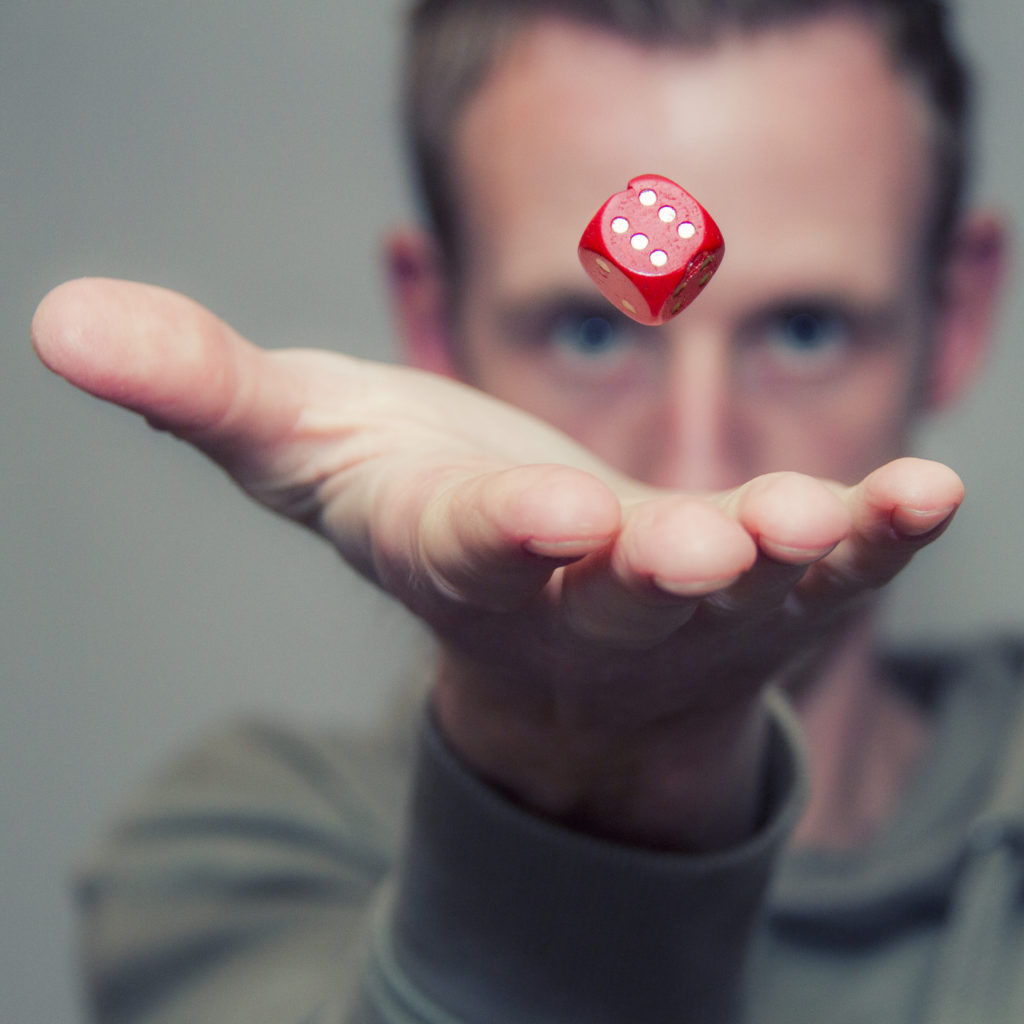 Let’s back up a step. The economic inequality data are so familiar by now that they’ve lost the ability to surprise: the world’s richest 1 percent control almost half the world’s wealth; the richest eight men have wealth equal to something like 3+ billion of the world’s poorest. But why?

The most common explanation is that the wealthy have earned it, whether by IQ or intelligence or talent, virtuous hard work (Horatio Alger) or sheer rapacity (The Wolf of Wall St.) Or all of the above, though it’s kind of tough to be both virtuous and rapacious. But what about good old dumb luck?

After finishing the first year of Harvard MBA program (on a journalism fellowship) and then reporting, pondering and writing about business, I couldn’t avoid the conclusion that luck was a — if not the — key determinant of success. And so at the end of our 1983 book, “Life and Death on the Corporate Battlefield: How Companies Win, Lose and Survive”, co-author Tom Friedman and I summed up by writing that “[a] brilliant strategy may prevail in one instance and a brilliant new product may spell victory in another, but behind the bottom line, there are many more crossed fingers than the traditional view of business would lead us to believe.” More recently, the great economic thinker Bob Frank wrote a whole (if short) book featuring its importance, “Success and Luck: Good Fortune and the Myth of Meritocracy”.