How gut microbes are joining the fight against cancer 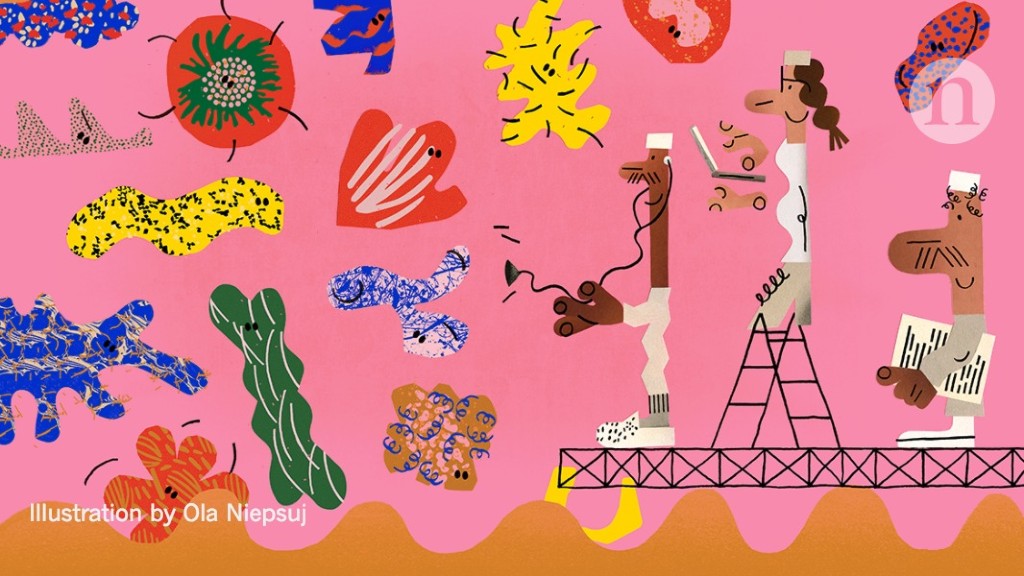 Cancer has been a late bloomer in the microbiome revolution that has surged through biomedicine. Over the past few decades, scientists have linked the gut’s composition of microbes to dozens of seemingly unrelated conditions — from depression to obesity. Cancer has some provocative connections as well: inflammation is a contributing factor to some tumours and a few types of cancer have infectious origins.

But with the explosive growth of a new class of drug — cancer immunotherapies — scientists have been taking a closer look at how the gut microbiome might interact with treatment and how these interactions might be harnessed. After preliminary findings in mice and humans revealed that gut bacteria can sway responses to such drugs, scientists started trying to decipher the mechanisms involved. And researchers are launching a handful of clinical trials that will test whether the gut microbiome can be manipulated to improve outcomes.

Although the excitement about microbes and immunotherapy has emerged only in the past three years, some researchers have been exploring connections between gut bacteria and cancer for much longer. Scientists first linked the infectious bacterium Helicobacter pylori to gastric cancer back in the 1990s, for example. And since then, other bacteria have been associated with cancer initiation and progression.

Some of these microbes activate inflammatory responses and disrupt the mucus layers that protect the body from outside invaders, creating an environment that supports tumour growth. In other cases, they promote cancer survival by making cells resistant to anticancer drugs.