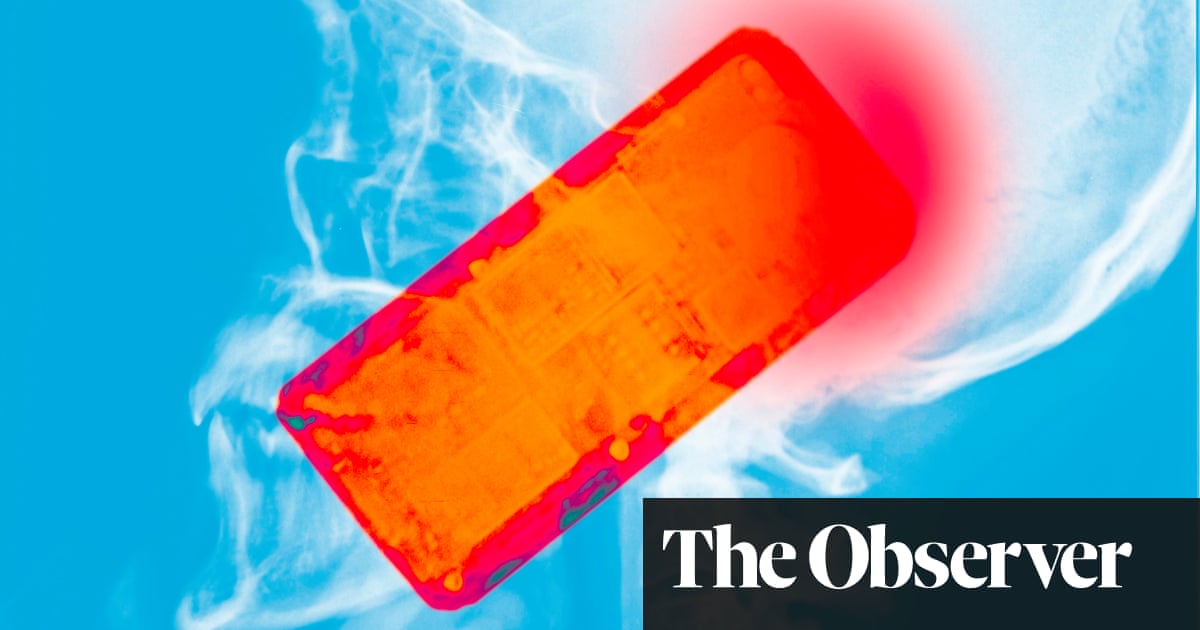 On 28 March this year, the scientific peer review of a landmark United States government study concluded that there is “clear evidence” that radiation from mobile phones causes cancer, specifically, a heart tissue cancer in rats that is too rare to be explained as random occurrence. Eleven independent scientists spent three days at Research Triangle Park, North Carolina, discussing the study, which was done by the National Toxicology Program of the US Department of Health and Human Services and ranks among the largest conducted of the health effects of mobile phone radiation. NTP scientists had exposed thousands of rats and mice (whose biological similarities to humans make them useful indicators of human health risks) to doses of radiation equivalent to an average mobile user’s lifetime exposure.

The peer review scientists repeatedly upgraded the confidence levels the NTP’s scientists and staff had attached to the study, fuelling critics’ suspicions that the NTP’s leadership had tried to downplay the findings. Thus the peer review also found “some evidence” – one step below “clear evidence” – of cancer in the brain and adrenal glands.