Google AI Tool Identifies a Tumor’s Mutations From an Image 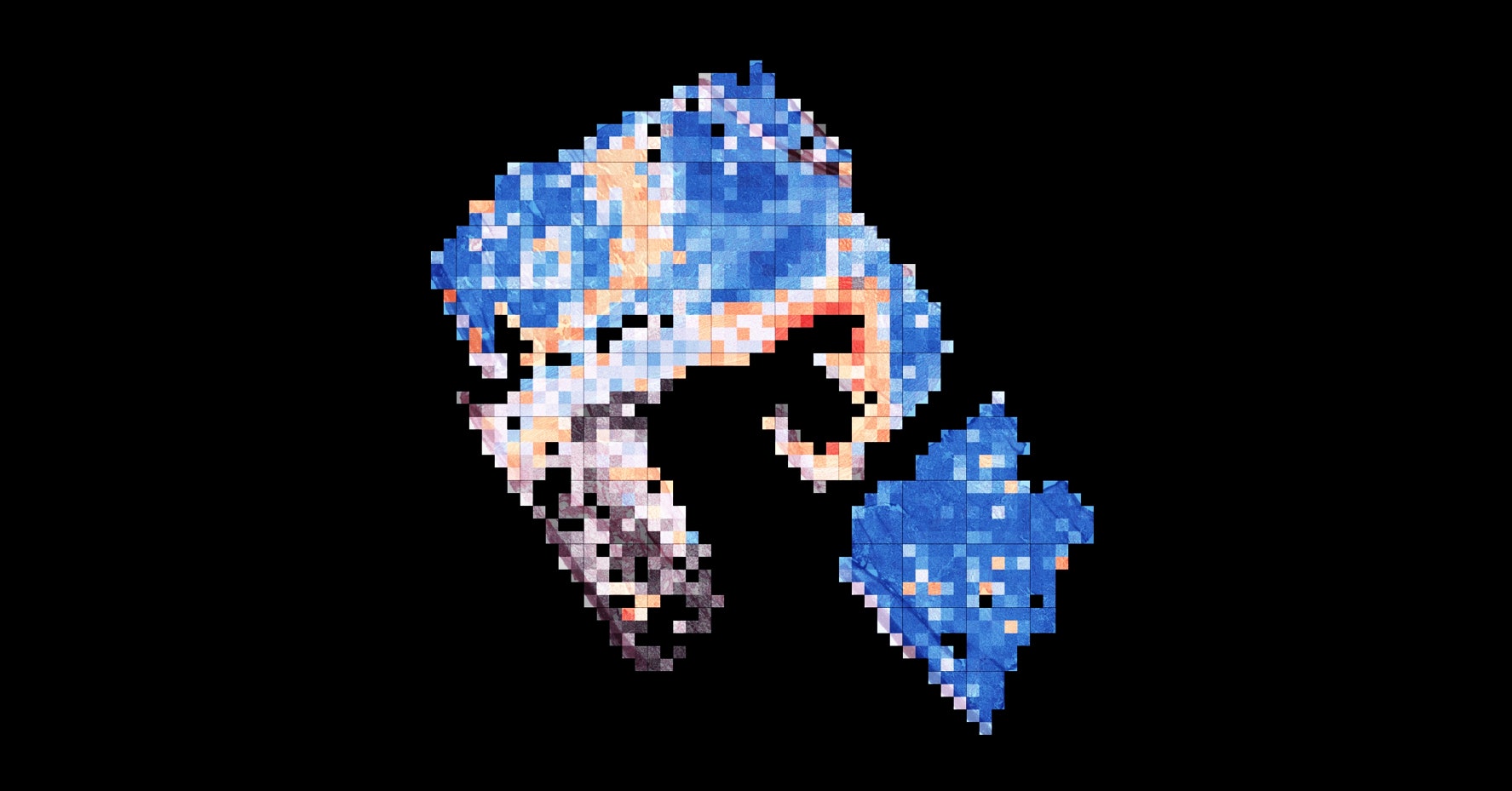 The algorithm can distinguish between different kinds of lung cancer, and could speed up a patient’s diagnosis by weeks. The image shows the process by which an AI tool analyzes a slice of cancerous tissue to create a map that tells apart two lung cancer types which require different treatments, with squamous cell carcinoma in red, lung squamous cell carcinoma in blue, and normal lung tissue in gray. For decades, doctors have relied on the well-trained eyes of human pathologists to give their patients a cancer diagnosis.

Now, researchers are teaching machines to do that time-intensive work in as little as a few seconds. In new research published today in Nature Medicine, scientists at New York University re-trained an off-the-shelf Google deep learning algorithm to distinguish between two of the most common types of lung cancers with 97 percent accuracy. This type of AI—the same tech that identifies faces, animals, and objects in pictures uploaded to Google’s online services—has proven adept at diagnosing disease before, including diabetic blindness and heart conditions.

But NYU’s neural network learned how to do something no pathologist has ever done: identify the genetic mutations teeming inside each tumor from just a picture.