The Play Store gets a “try now” button for games, no install required 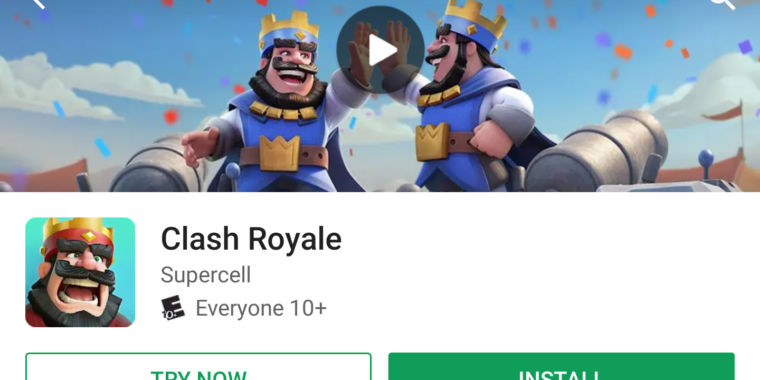 The idea behind the program is that installing an app is a big barrier to entry to users, and removing this barrier will result in more people trying more apps and games. An ‘Instant Apps’ program is something Google has been experimenting with for some time. In 2015, the company launched its first swing at such a project, called ‘Streaming Apps.’

This feature would run an Android app on Google’s servers, stream a live video feed to the user, and stream clicks back to the Google server.