Amazon spent close to $23B on R&D in 2017, outpacing fellow tech giants 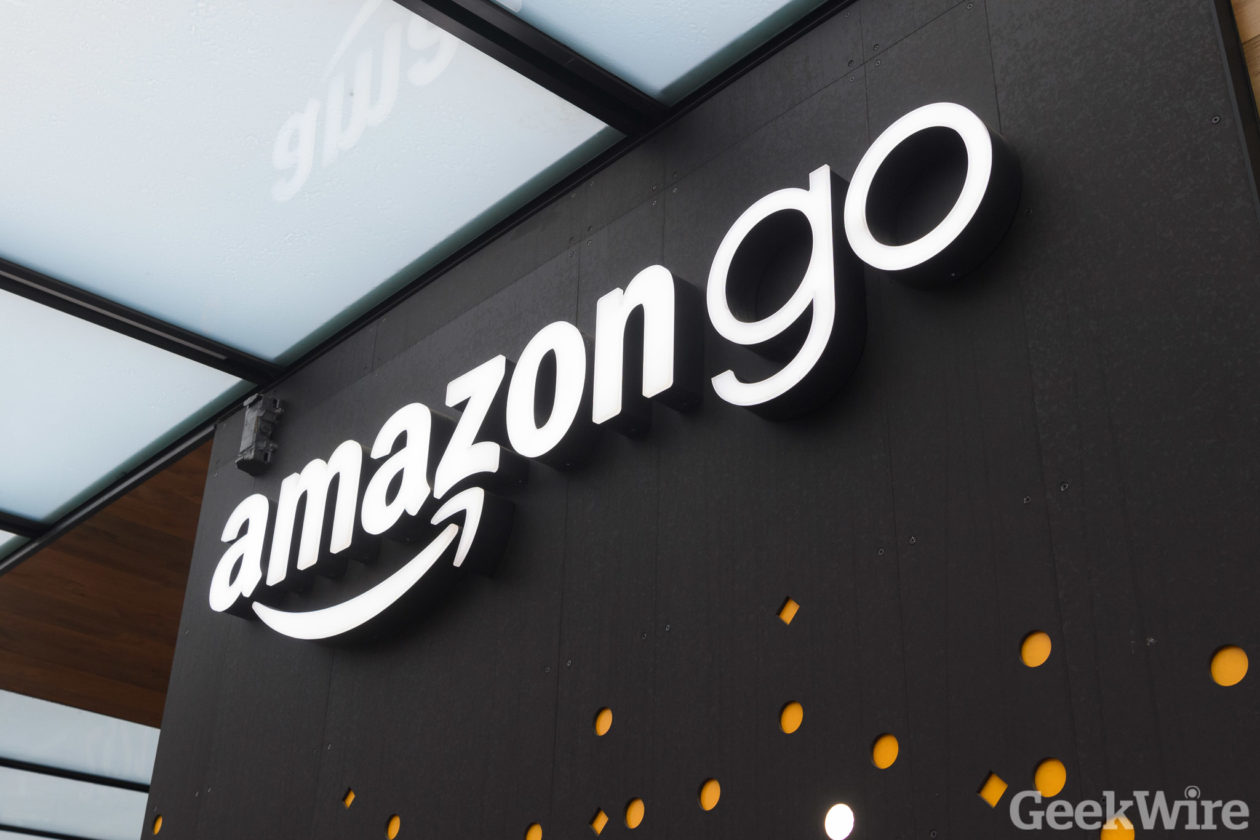 Amazon powered its prolific 2017, which saw the release of a cavalcade of new products and services, with $22.6 billion in spending on research and development, tops among U.S. companies. According to data from FactSet first reported by Recode, Google parent Alphabet came in second in R&D spending in 2017 at $16.6 billion, followed by Intel at $13.1 billion, Microsoft at $12.3 billion and Apple at $11.6 billion.