How an AI Startup Could Defeat Now Unbeatable Bugs 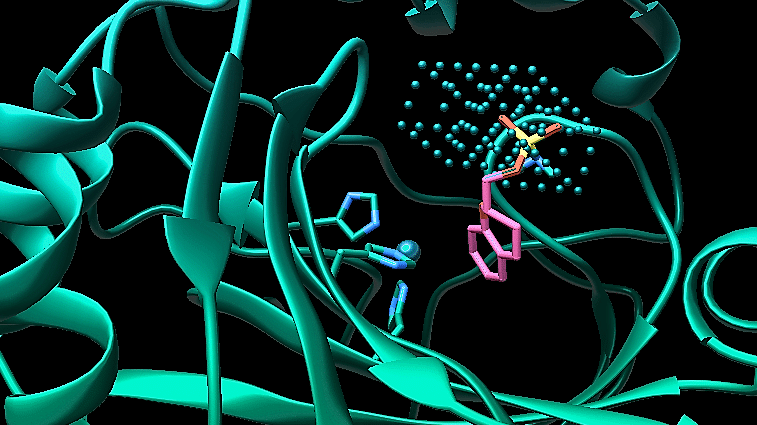 The need for new medications is higher than ever, but so is the cost and time to bring them to market. Developing a new drug can cost billions and take as long as 14 years, according to the U.S. Food and Drug Administration. Yet with all that effort, only 8 percent of drugs make it to market, the FDA said.

The six-year-old company, a member of our Inception startup incubator program, is working to make that happen by using GPU-accelerated deep learning to predict which molecules are most likely to lead to treatments. It’s already had some success, identifying possible medicines for multiple sclerosis and the deadly Ebola virus. Researchers first identify the biological cause of a disease — usually a protein — to target with a treatment.

A protein may help a tumor grow or cause inflammation, for example. Next they search for a medicine that will hit that target, inhibiting or boosting its function. The company’s AtomNet deep learning software sifts through millions of possible molecules for effective treatments.

It then analyzes stimulations that show how the potential medicine will behave in the human body. After completing its evaluation, Atomwise delivers the drug candidates to customers, such as the pharmaceutical giant Merck and top research institutions like the Dana Farber Cancer Institute at Harvard, Stanford University and the Baylor School of Medicine. These organizations conduct further studies to determine if a compound can be used as an approved treatment.