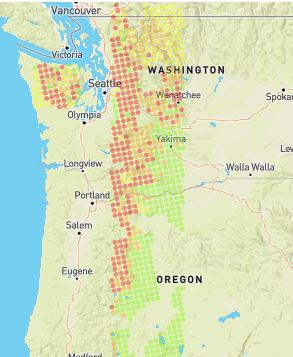 The Goal of the Open Avalanche Project is to reduce avalanche-related deaths and impacts across the world. By using machine learning and experimentation to improve the accuracy and efficacy of avalanche forecasts, we are setting out to cover the world with the best Avalanche and Snow data possible. Source: openavalancheproject

In 2015, our early attempts to visualize how neural networks understand images led to psychedelic images. Soon after, we open sourced our code as DeepDream and it grew into a small art movement producing all sorts of amazing things. But we also continued the original line of research behind DeepDream, trying to address one of […] 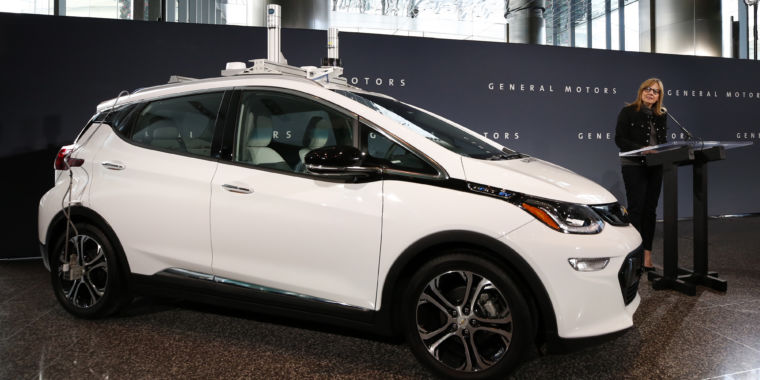 Of those, two involve humans mildly attacking the car in question. According to state law, companies that operate self-driving cars must report any such incidents to the DMV. Since the Golden State began keeping such records, there have been a total of 58 such reports, including the six in 2018. Source: arstechnica

Did plants cause one of Earth’s great extinctions?

Clues are hard to come by when you’re trying to look back to a time when the continents clumped together like a closed fist. But geologists have found evidence that plants, the most gentle of organisms, may have helped kill most of the life in the oceans 374 million years ago. Source: juneauempire

Established, global organizations like Uber, Bloomberg, Blackrock, BlaBlaCar, The New York Times, Lyft, eBay, Buffer, Squarespace, Ancestry, GolfNow, Goldman Sachs and many others use Kubernetes in production at massive scale. Furthermore, according to Redmonk, 71 percent of the Fortune 100 use containers and more than 50 percent of Fortune 100 companies use Kubernetes as their […] 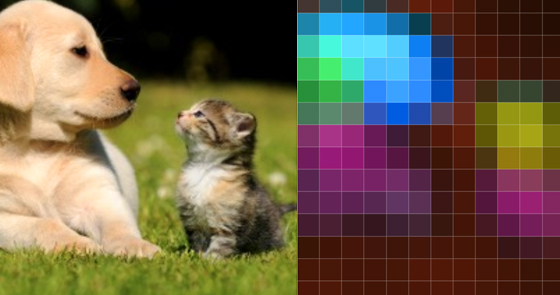 Interpretability techniques are normally studied in isolation. We explore the powerful interfaces that arise when you combine them — and the rich structure of this combinatorial space. Source: distill

A report from Gizmodo says that Google is partnering with the United States Department of Defense and building drone software. The project will reportedly apply Google’s usual machine learning prowess to identify objects in drone footage. Google’s involvement in the project wasn’t public, but it was apparently discussed internally at Google last week and leaked. Source: arstechnica

Researchers at the University of Illinois College of Medicine at Urbana-Champaign developed Cyberslug, a simulation of the sea slug, to better understand how simple brains work and apply that knowledge to the broader field of artificial intelligence research. Their study, “Implementing Goal-Directed Foraging Decisions of a Simpler Nervous System in Simulation,” is published in the […] 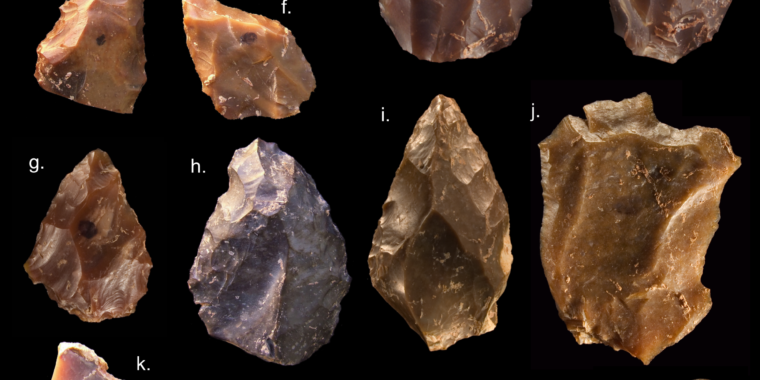 For at least 2.6 million years, humans and our ancestors have been making stone tools by chipping off flakes of material to produce sharp edges. We think of stone tools as very rudimentary technology, but producing a usable tool without wasting a lot of stone takes skill and knowledge. That’s why archaeologists tend to use […]