Over the past few months, I’ve been helping Lyft build the initial version of our Figma design systems library, which contains all of the colors, text styles, and components used by designers across the company. As we worked on the project, we began to notice patterns of time-consuming tasks, some examples being: Generating helpful descriptions […]

Kubernetes 1.17 became generally available on Dec. 9 bringing with it a host of new stable enhancements, but what’s perhaps more interesting is not what’s in that release, but what’s missing. The release notes identify 22 enhancements in total, which is half what was originally expected to debut in the release. Among the enhancements that […]

SmartShop, Growing from 2 stores to the whole estate

When developers write blog posts to do with scaling, they more often than not talk about a particular part of their tech stack which was limiting their ability to scale, or even their architecture as a whole. I’ve found that people seldom talk about tackling the problem of scale of a whole product on a […]

The trial, which seeks to restore vision in people with a genetic mutation, marks the first time that DNA-editing viruses have been injected directly into a live person. For the first time, doctors have injected a person with a treatment that will rely on CRISPR gene-editing to treat blindness. The milestone comes as part of […] 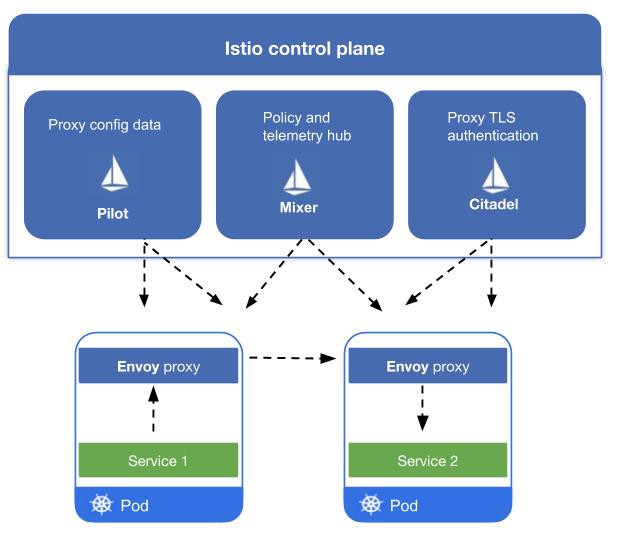 A vision statement and roadmap for Istio in 2020. Istio solves real problems that people encounter running microservices. Even very early pre-release versions helped users debug the latency in their architecture, increase the reliability of services, and transparently secure traffic behind the firewall. Last year, the Istio project experienced major growth. After a 9-month gestation […]

Ensuring a consistently great Netflix experience while continuously pushing innovative technology updates is no easy feat. How can we be confident that updates are not harming our users? And that we’re actually making measurable improvements when we intend to? Using real-time logs from playback devices as a source of events, we derive measurements in order […] Under the Hood of Uber ATG’s Machine Learning Infrastructure

Introducing WebAssembly to Envoy and Istio.

Since adopting Envoy in 2016, the Istio project has always wanted to provide a platform on top of which a rich set of extensions could be built, to meet the diverse needs of our users. There are many reasons to add capability to the data plane of a service mesh — to support newer protocols, […] 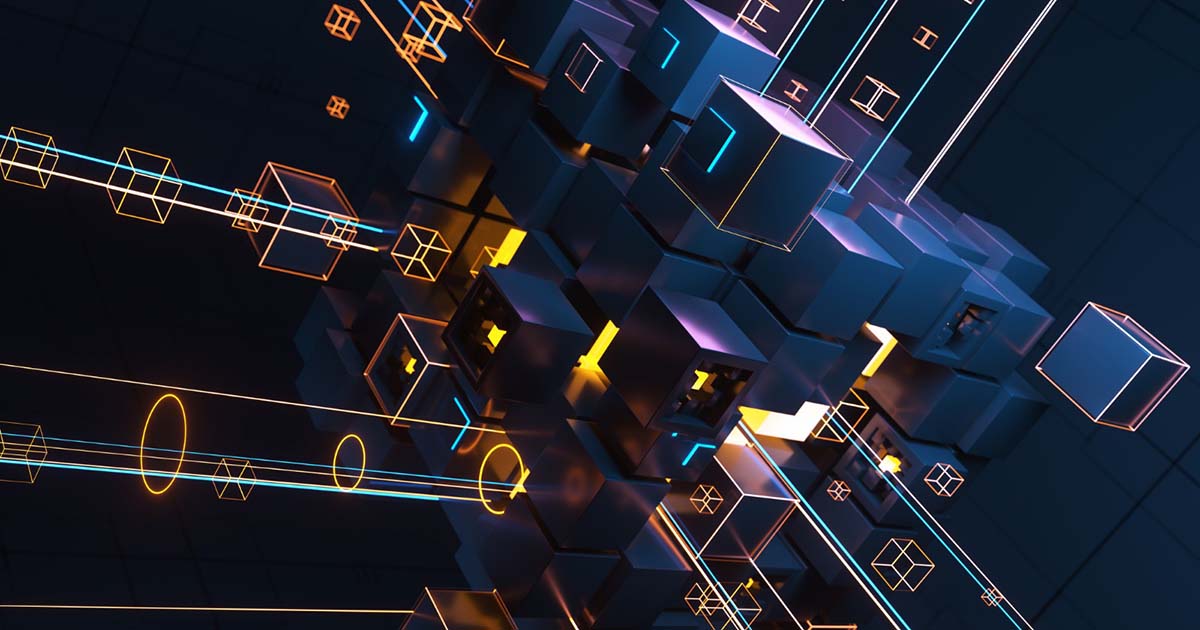 How N26 Scales Technology through Hypergrowth

As N26 grew fast, they had to scale their technology to keep up. This meant scaling not only their infrastructure, but also their teams; for instance, they had to decide how to distribute work over teams and what technology to use or not use. Folger Fonseca, software engineer and Tech Lead at N26, shared his […]

Over the years, variants of CNN architectures have been developed, leading to amazing advances in the field of deep learning. A good measure of this progress is the error rates in competitions such as the ILSVRC ImageNet challenge. In this competition, the top-5 error rate for image classification fell from over 26% to less than […]