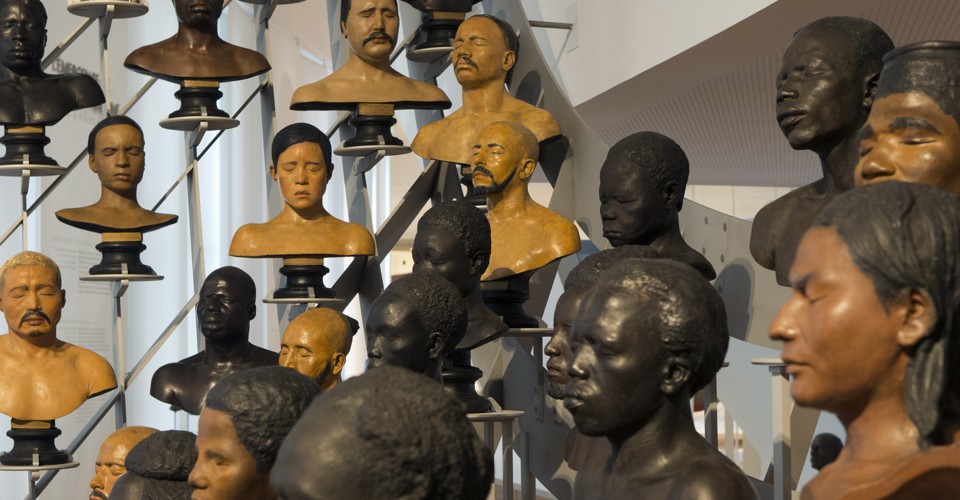 Geneticist David Reich used to study the living, but now he studies the dead. The precipitating event came in the form of 40,000-year-old Neanderthal bones found in a Croatian cave. So well-preserved were the bones that they yielded enough DNA for sequencing, and it became Reich’s job in 2007 to analyze the DNA for signs […]

Technology has always played a role in inspiring musicians in new and creative ways. The guitar amp gave rock musicians a new palette of sounds to play with in the form of feedback and distortion. And the sounds generated by synths helped shape the sound of electronic music. But what about new technologies like machine […] 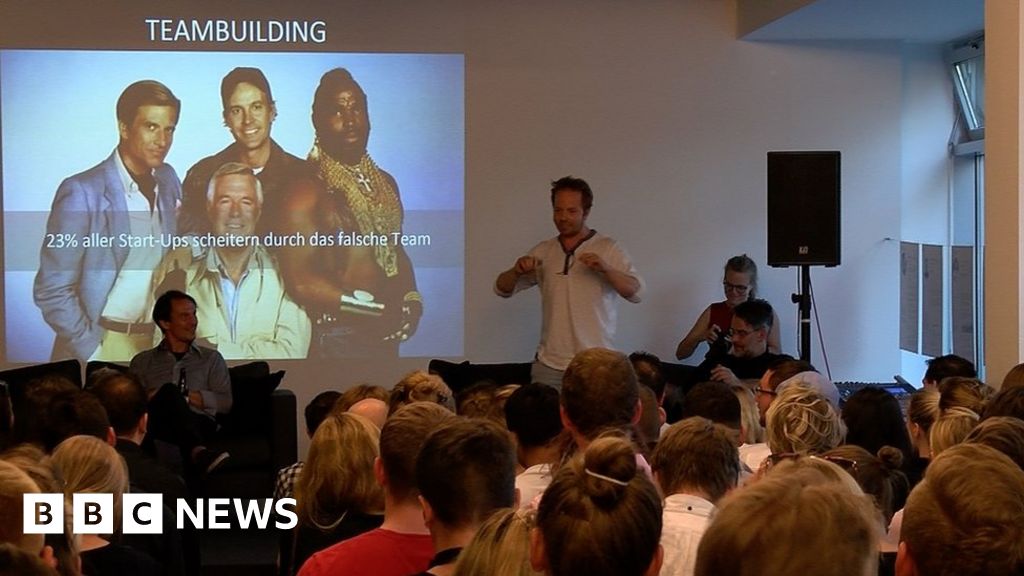 The German entrepreneurs celebrating their mistakes

The Berlin-born business owner is addressing an unusual audience – young techies gathered on a Thursday night to celebrate catastrophe. With the help of an amusing slideshow, featuring wisdom from TV’s The A-Team, Max tells the tale of multiple blunders made in the early days of his events company, Holi Concept, which runs festivals and […] 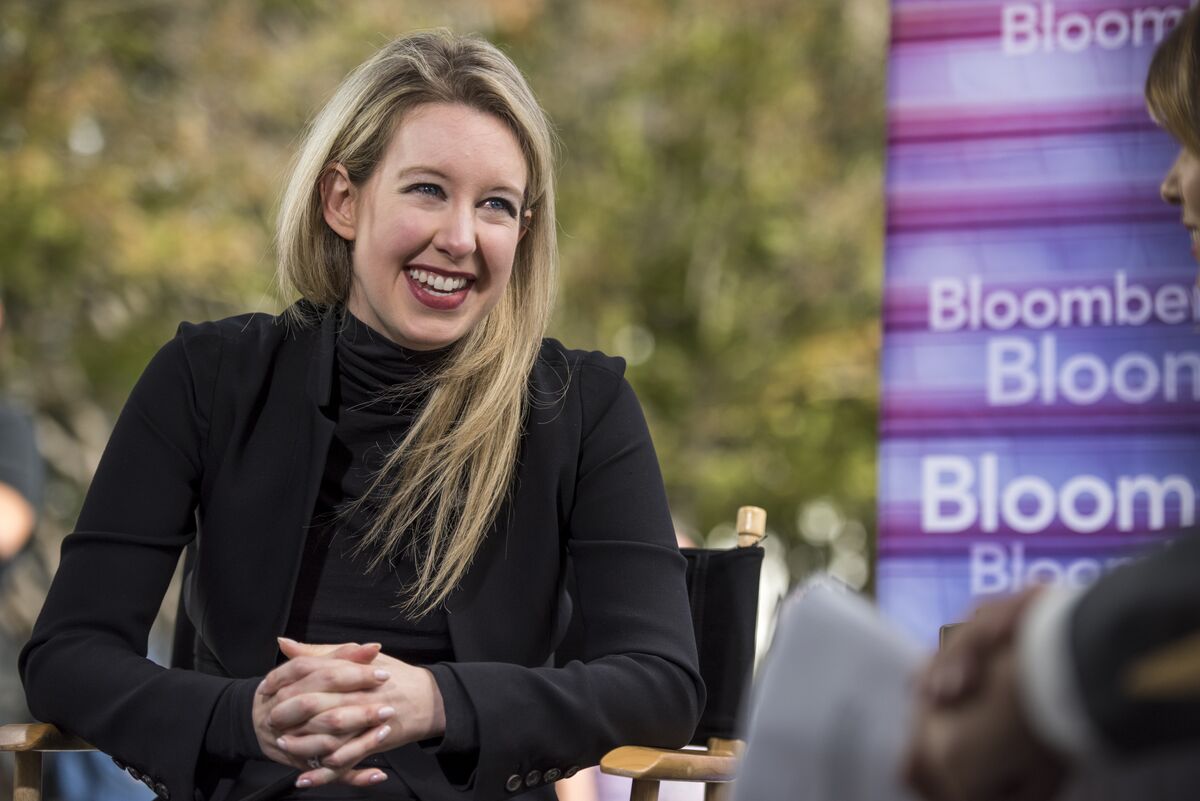 The Blood Unicorn Theranos Was Just a Fairy Tale

It has been pretty obvious for a few years now that Theranos Inc. was a huge fraud. Theranos is a blood-testing startup that developed devices, which it called ‘TSPUs’ and ‘miniLabs,’ that were supposed to be able to do a wide range of laboratory tests on a finger-prick blood sample. It seems like Theranos founder […] 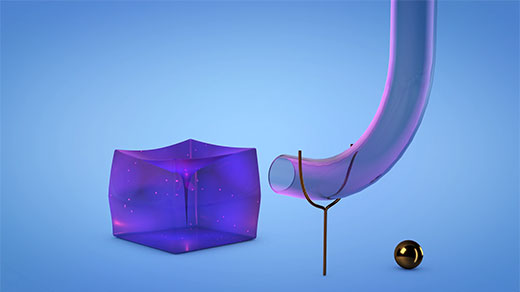 In November 1915, in a lecture before the Prussian Academy of Sciences, Albert Einstein described an idea that upended humanity’s view of the universe. Rather than accepting the geometry of space and time as fixed, Einstein explained that we actually inhabit a four-dimensional reality called space-time whose form fluctuates in response to matter and energy. […] 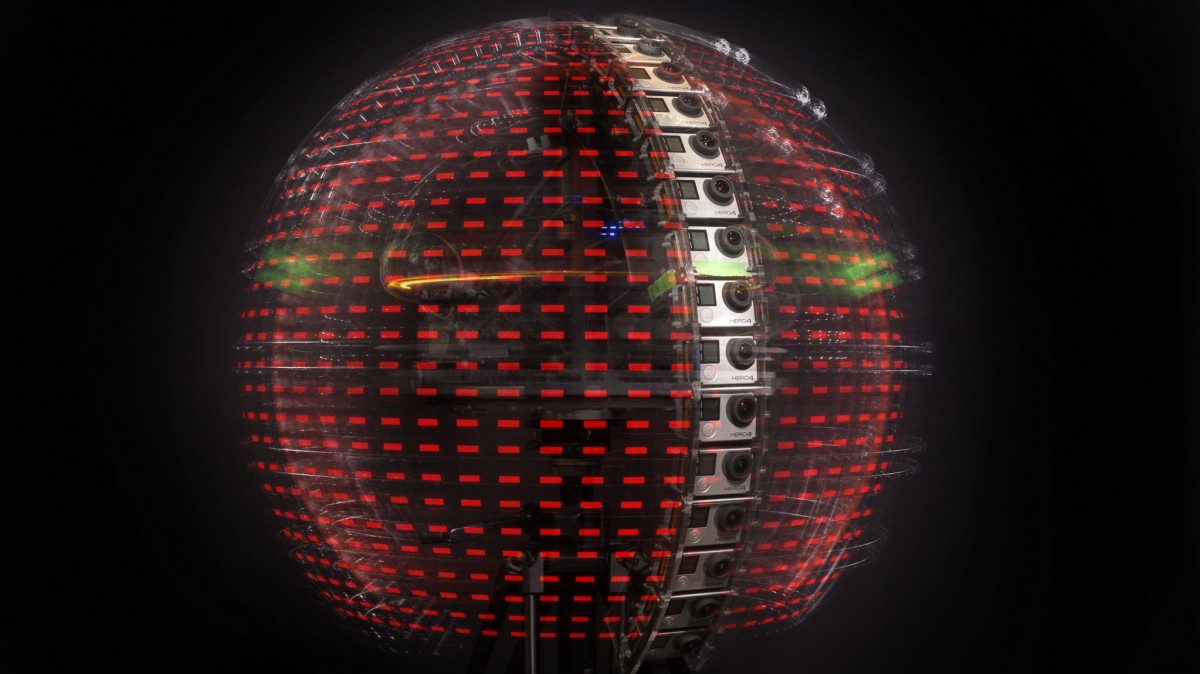 VR still a novelty, but Google light-field technology could make it serious art

To make the device, Debevec and his team modified an existing rig, made up of a circle of 16 connected GoPro cameras, that Google introduced for professional VR content creators in 2015. But instead of building a spherical camera as some others (Facebook among them) have done, they connected the cameras in a vertical arc […]

From November 2017 to January 2018 the Google Brain team hosted a speech recognition challenge on Kaggle. The goal of this challenge was to write a program that can correctly identify one of 10 words being spoken in a one-second long audio file. Having just made up my mind to start seriously studying data science […] Machine Learning Practitioners have different personalities. While some of them are “I am an expert in X and X can train on any type of data”, where X = some algorithm, some others are “Right tool for the right job people”. A lot of them also subscribe to “Jack of all trades. Master of one” […]

Unhappiness Is a Palate-Cleanser

Happiness, in one form or another, seems to be a common goal that most of us would like to attain. We often behave as though we might find a route to contentment—comfort, satiety, warmth, or some other reward—and be happy all the time if we could just make the right choices. But pleasure is often […] 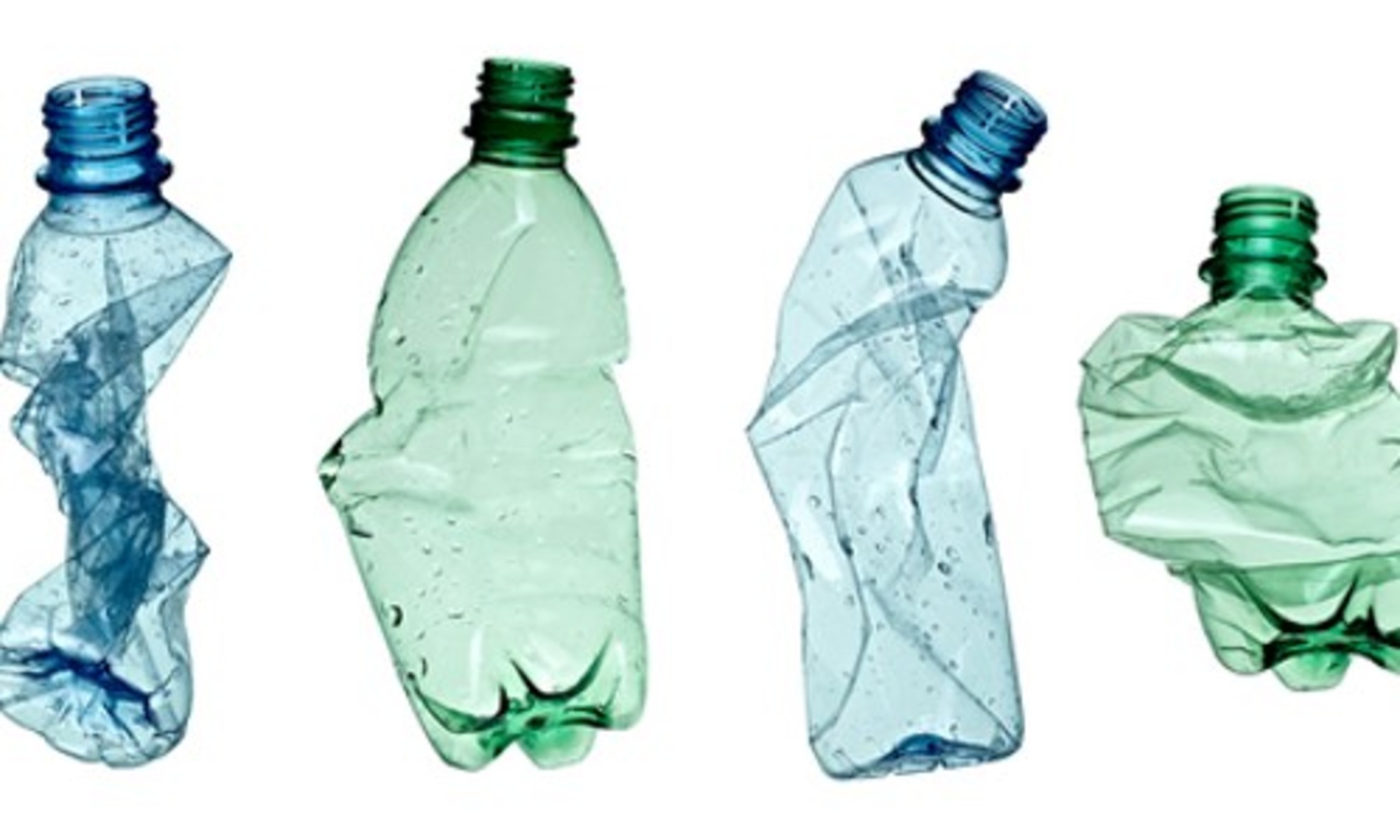 The world’s leading brands of bottled water are contaminated with tiny plastic particles that are likely seeping in during the packaging process, according to a major study across nine countries published Wednesday. “Widespread contamination” with plastic was found in the study, led by microplastic researcher Sherri Mason of the State University of New York at […]