Neural Networks may be the hottest field in Machine Learning. In recent years, there were many new developments improving neural networks and building making them more accessible. However, they were mostly incremental, such as adding more layers or slightly improving the activation function, but did not introduce a new type of architecture or topic.  Geoffery Hinton […] Why Do All The Planets Orbit In The Same Plane?

Our Solar System is an orderly place, with the four inner planets, the asteroid belt, and the gas giant worlds all orbiting in the same plane around the Sun. Even as you go farther out, the Kuiper belt objects appear to line up with that same exact plane. Given that the Sun is spherical and […] 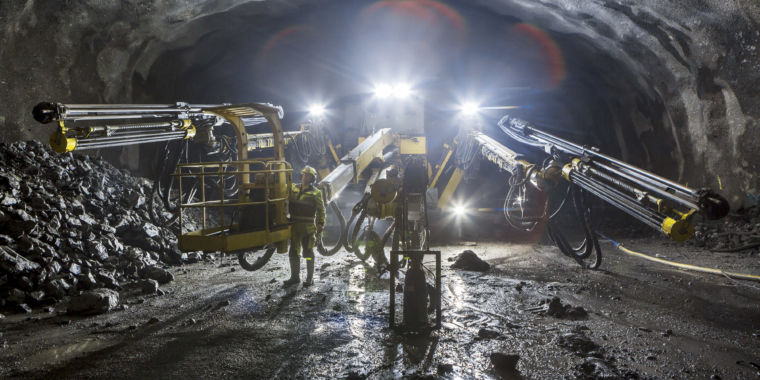 The solution settled upon involves taking nothing less than 18km (11 miles-plus) of the bypass underground, with twin tunnels running three lanes abreast in each direction. Comprised of three tunnel sections in total, the winning design means that the E4 bypass avoids six nature reserves or places of cultural significance, including grounds of Drottningholm Palace—a […]

Technology is transforming the relationship between people and the oceans

Sonar research has been mostly military ever since, as have various other forms of high-tech ocean sensing. But the new sensorium allowed an exploration of the ocean’s depths that became crucial to science and commerce. Sea-floor surveys undertaken in the 1950s and 1960s discovered a chain of underwater mountains snaking through the oceans like the […] 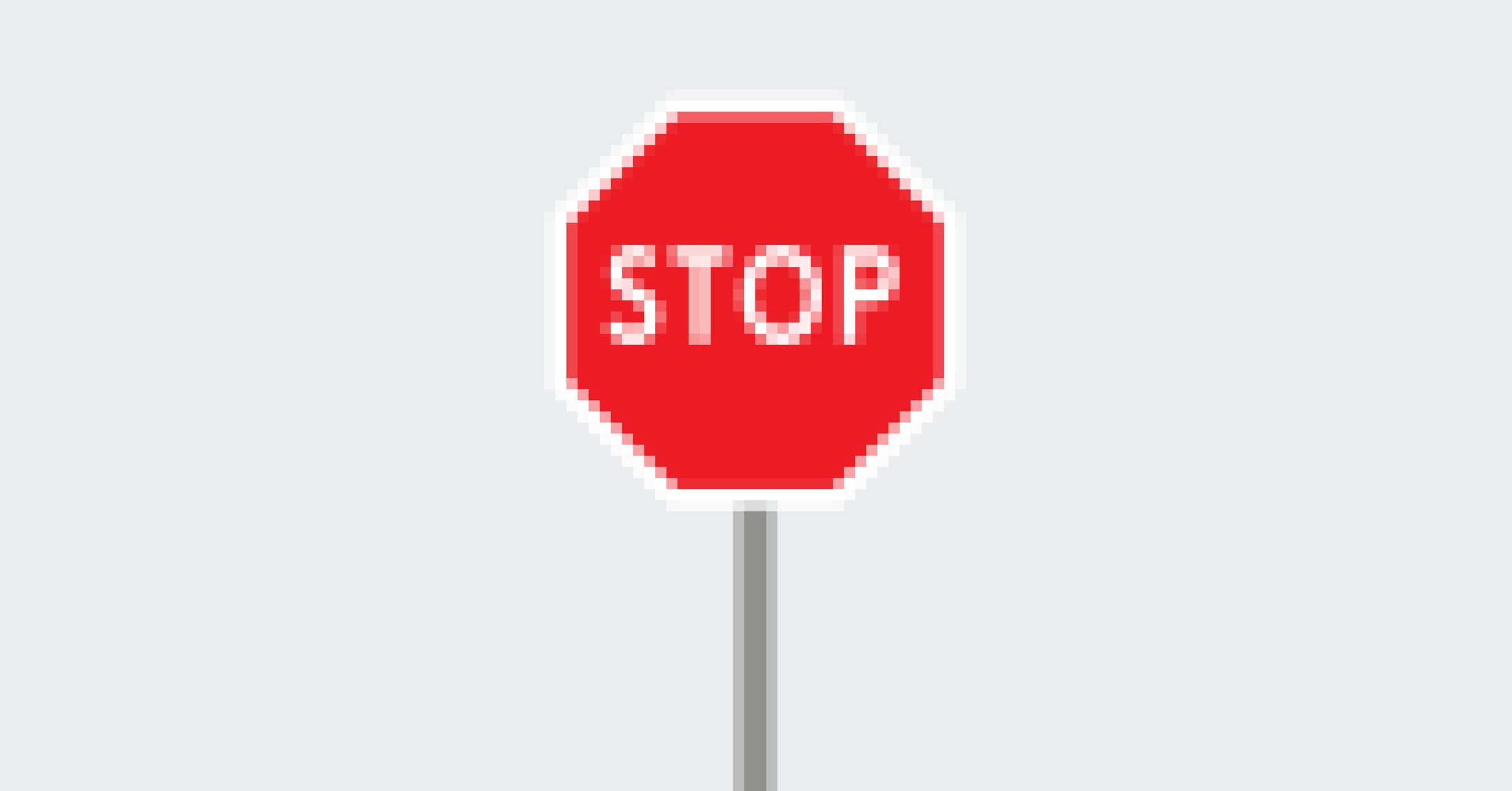 AI Has a Hallucination Problem That’s Proving Tough to Fix

Tech companies are rushing to infuse everything with artificial intelligence, driven by big leaps in the power of machine learning software. But the deep-neural-network software fueling the excitement has a troubling weakness: Making subtle changes to images, text, or audio can fool these systems into perceiving things that aren’t there. Source: wired 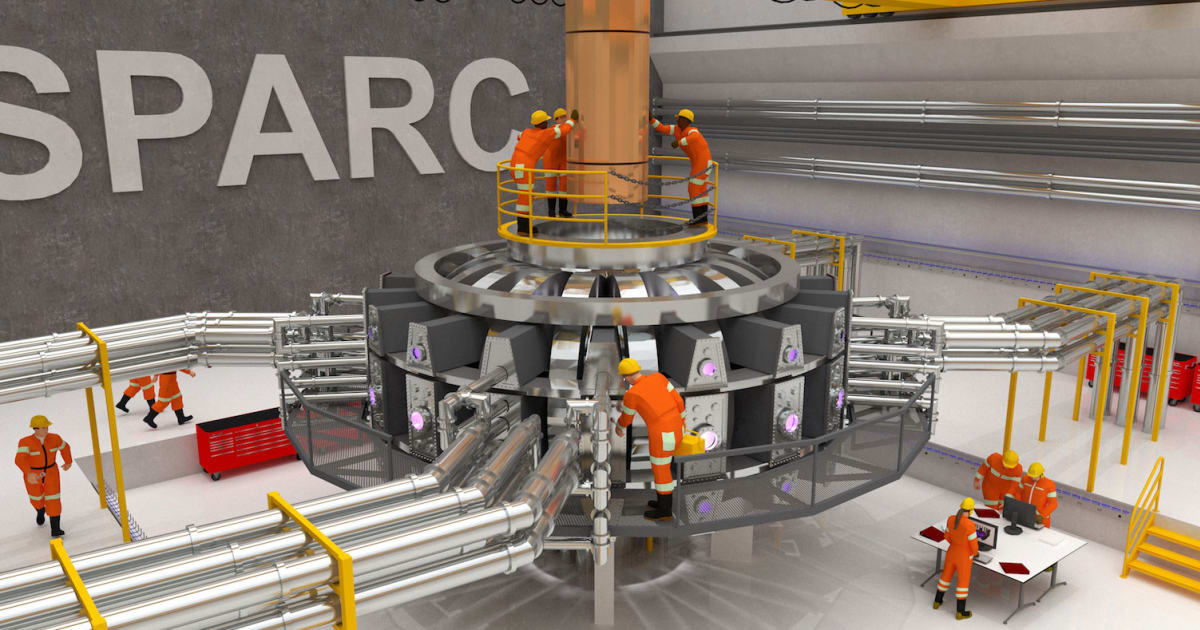 MIT announced yesterday that it and Commonwealth Fusion Systems — an MIT spinoff — are working on a project that aims to make harvesting energy from nuclear fusion a reality within the next 15 years. The ultimate goal is to develop a 200-megawatt power plant. MIT also announced that Italian energy firm ENI has invested […] 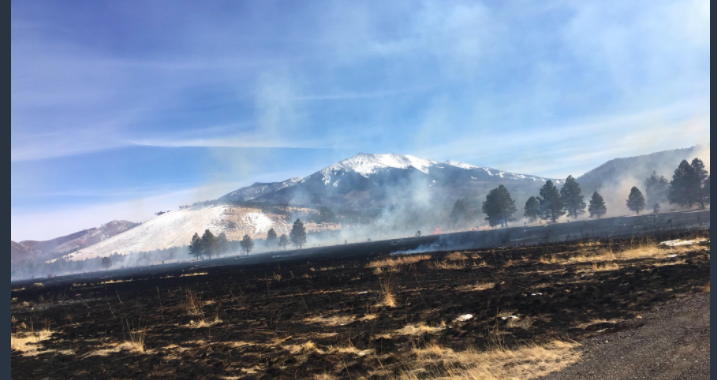 Drone use and wilderness areas have been in conflict in recent years. Drones have grounded fire-fighting planes and helicopters, which usually fly low to the forest. Having a drone come in contact with propellers could endanger a firefighter’s life. Lawmakers have pushed to criminalize flying drones in wildfire areas because grounded aircraft can cost cash-strapped […]

There Is Liquid Water Over 400 Miles Below Earth’s Surface

A new report published today in Science suggests that pockets of liquid water may exist up to 500 miles beneath Earth’s surface—far deeper that previous estimates. This conclusion was reached after scientists discovered a rare form of crystalized water known as ice VII in diamond samples recovered in Africa and China. These ice VII samples […] 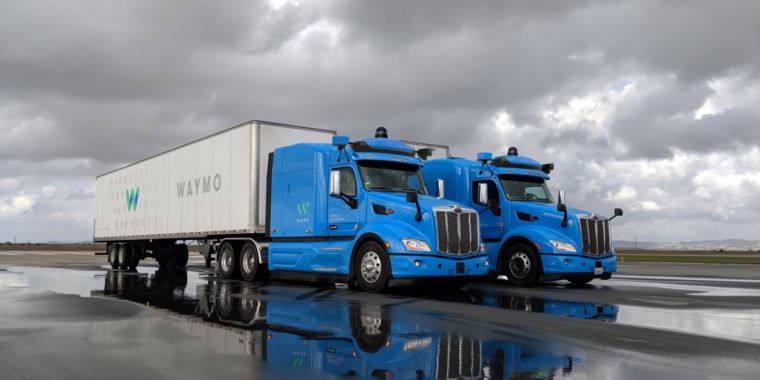 Waymo, Google’s self-driving car company, is moving beyond driverless taxis. The company announced on Friday that its self-driving trucks have begun hauling real cargo in the Atlanta area. A safety driver in the truck will take over if anything goes wrong. Source: arstechnica